The Circus Dynasty is a love drama set in a circus. Over a whole season, director Anders Riis-Hansen travelled in a caravan with Denmark’s Cirkus Arena, plumbing his fascination with the circus world and following the budding romance between the youngest heirs to two of Europe’s most illustrious circus dynasties.

Ever since he was a boy and got to meet the strongman  Abdullah and his trained coati, Anders Riis-Hansen has been deeply fascinated by the singular world of the circus. In 2012, like every year, the filmmaker was in the audience for the season opener of Cirkus Arena, the biggest circus in Scandinavia.

“I had long wanted to make a film about the things that fascinate me about the circus world, a subculture that in so many ways has its own norms and rules,” he says. “So I thought, Now is the time.”

“I suddenly saw the contours of something really interesting. A love drama between two young people who are under enormous pressure from their families.”Anders Riis-Hansen

For the next two weeks, he took his camera and bicycled out to the circus grounds in Bellahøj, just outside of Copenhagen, where Cirkus Arena stays when it’s in town, to get a taste of circus life and see if there was a film in it.

Drama beneath the Surface

As Riis-Hansen quickly learned, a potential drama was brewing between two of Europe’s most prominent  circus family. The Casselly family, the world’s most  award-winning circus family and faithful companions  of circus manager Benny Berdino for more than 20 years, had recently won the coveted Golden Clown award – the circus equivalent of an Oscar – and now the billionaire owner of Ringling Brothers, the world’s biggest travelling circus, was making the Casselys an offer of a multi-year contract.

Meanwhile, Benny Berdino’s grandson and future heir, Patrick, had started seeing the youngest member of the Casselly family, Merrylu. A union of the two families, securing the circus dynasty long dreamed of by both sides, was tantalisingly close.

“I suddenly saw the contours of something really interesting,” the filmmaker says. “A love drama between two young people who are under enormous pressure from their families. How do you handle that pressure? And can love between two people who are so young even last?”

Getting His Own Caravan

Early on in the process, Riis-Hansen got a licence to  drive large trailers and bought his own caravan, allowing him to follow the circus on tour around Denmark. In the beginning, he felt that his presence was just barely being tolerated. It wasn’t until the Casselly family asked him to join them on a trip to the US to visit Ringling Brothers that he knew he had won them over.

“The circus world reminds me of what it was like in the 1950s. The children are expected to follow in their parents’ footsteps and marriage isn’t just a question of love.”Anders Riis-Hansen

“They call people outside the circus ‘Privatmench’ (private people, ed.), because we live behind fences and hedges, while they live in very close quarters and travel together in their caravans. In truth, of course, they are just as private as we are. The circus is a very close-knit community. They welcome us into their world when it comes to performing and selling chips. As far as letting a stranger into their caravans to peek behind the facade – getting to that point was a major challenge,” Riis-Hansen says.

“If I wasn’t around with my camera for a few days,  they put their guard back up. Then, I had to slowly penetrate the layers of makeup all over again.”

The product of the filmmaker’s efforts is a love story set in a circus. We watch the frantic last moments before a performance as well as a dinner of local junk food being scarfed down in front of the TV. We experience the frustration when an act, even after hours of practice, still hasn’t been nailed down. And we feel the pain of a performer who has collided with a horse but still has to go in the ring, tearful and with a pained smile. The show must  go on.

The Circus Dynasty is also the story about handling your family’s expectations and heritage, something that is familiar to most of us but is much more pronounced in a circus family with proud traditions going back generations.

“In many ways, the circus world reminds me of what it was like in the 1950s. The children are expected to follow in their parents’ footsteps and marriage isn’t just a question of love but is also seen as a strategic move to strengthen ties between families,” Riis-Hansen says.

During his time at Cirkus Arena, the filmmaker got especially close to the Casselly family. He was with  them when the horses and elephants were fed and the  stables cleaned, when the animals and performers were readied for a show and, later, after the curtain came down, when the tents and stables were packed up, to be put up again in a new town a few hours later.

“I have never seen a family work that hard. Each and every one of them. In that way, The Circus Dynasty is also a story of how everyone is needed. A feeling of belonging. I think we need to hear that at a time when our lives are increasingly fragmented and we need community and fellowship,” Riis-Hansen says.

The Circus Dynasty, selected for Panorama at IDFA, is produced by Malene Flindt Pedersen for Hansen & Pedersen Film og Fjernsyn. 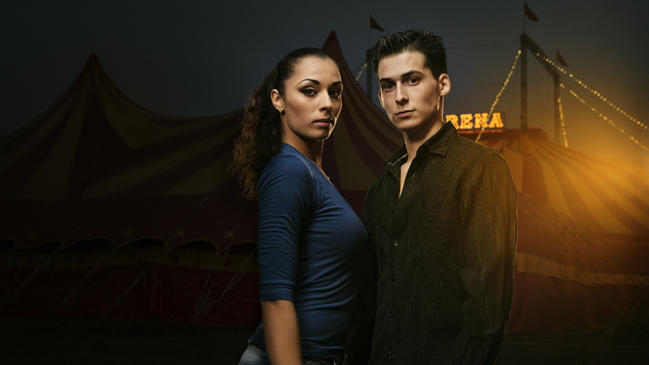 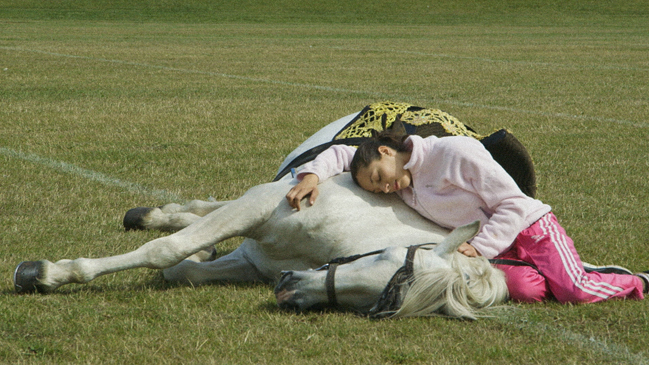 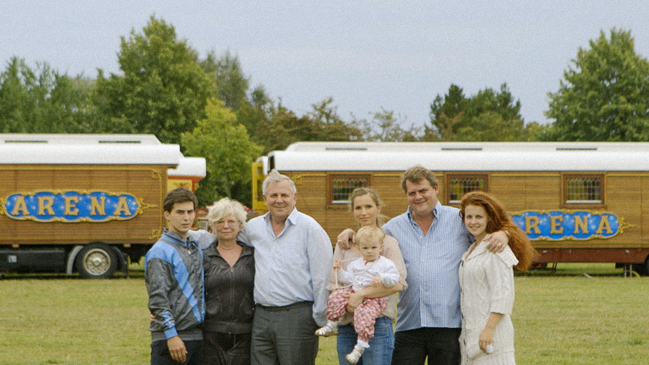 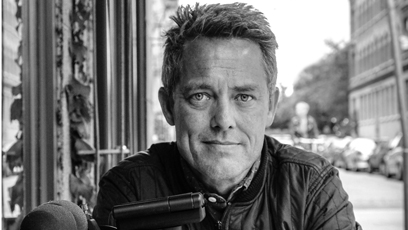 A director, journalist and TV producer, born 1963, Anders Riis-Hansen has worked several years at the Danish broadcaster DR. In 2010, Riis-Hansen won a Bodil, the Danish film critics’ award, for best documentary for Blekingegadebanden – The Invisible Cell (2009), the story of a group of leftist activists who committed political crimes in the 1970s and ’80s. With Malene Flindt Pedersen, he is co-owner of the production company Hansen & Pedersen Film og Fjernsyn. The Circus Dynasty (2014) has been selected for IDFA’s Panorama. 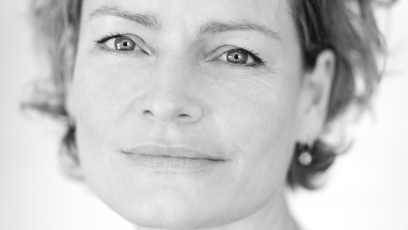 Arne Berdino Olsen founded Cirkus Arena in 1955 and travelled from town to town with a small tent, a portable gramophone and a single household caravan. Over the course of the 1960s, the tent and the staff grew, and today Cirkus Arena is the biggest circus in Scandinavia with several circus outfits touring Europe. When Arne Berdino died in 1976, Cirkus Arena fell to his son, Benny. Now, Benny’s grandson Patrick, who performs an act with African elephants, is next in line to continue the family heritage.