A love story between a transsexual teen and his girlfriend, Elvira Lind’s musical portrait documentary Songs for Alexis acts as a magnifying glass  on youthful vulnerability and dawning maturity.

When documentary filmmaker Elvira Lind was 11, she was incensed that she didn’t have breasts yet. There was nothing she wanted more in the world. When she was 15 and finally had breasts, she’d prefer people didn’t know if she was a boy or a girl. Today, Elvira Lind tells me, in a café in New York’s TriBeCa, where she lives, those despondent hours in front of the bedroom mirror show just how difficult it can be for anyone to have to fit into a gender box. It’s about the quivering sensitivity of the teen years, the ups and downs of the body and all the troubles of accepting yourself and growing up.

Lind’s debut documentary Songs for Alexis invites us into a similar teenage headspace. The film is an  intimate, musical portrait of Ryan Cassata, an 18-year-  old transsexual from Long Island, and a heartfelt story of young love.

We meet Ryan, a sensitive but fearless singer-songwriter with brown dreadlocks, a flat chest with surgery scars and a Jim Morrison poster on his wall. Ryan isn’t on testosterone, though  he does work out. He finds an outlet for his many emotions in his music, singing his songs and playing his guitar, which has made him a bit of an icon in the LGBT community. We watch as he respectively kisses, says goodbye to and skypes with his 16-year-old girlfriend Alexis, who lives on the West Coast. Tracking the couple with her handheld camera, Lind provides intimate glimpses of big and small events over the course of these dramatic teenage years.

Coming out as transgender at age 14 was a key event in Ryan’s life, and for his career and message as an LGBT icon. Even so, Songs for Alexis’s transsexual theme is simply a backdrop for a love story about a girl and a boy journeying into adulthood. While stories about trans people might seem strange or exotic to some, the filmmaker says, a love story draws everyone in.

“I don’t know if I’m the right person to make a film about being a trans person, but actually I’m more trying to describe what it’s like to be Ryan and what it’s like to be in love. The last part I know a little bit about,” Lind says. “When you fall in love at that age, it’s all-consuming. And your love generally enhances all other circumstances of your life.”

While films about transgender kids tend to focus  on their physical transformation or the inhuman treatment that a lot of trans people, tragically, are  subjected to, Songs for Alexis is like a cinematic trampoline of positive energy buoyed by its protagonist’s indomitable spirit and a strong, supportive mother fuelling his self-esteem.

If the film has a before and after, it’s not about Ryan’s body but about his emotional growth and greater maturity over a year of filming. “The film is about the transition from being a boy to being a man,” Lind says. 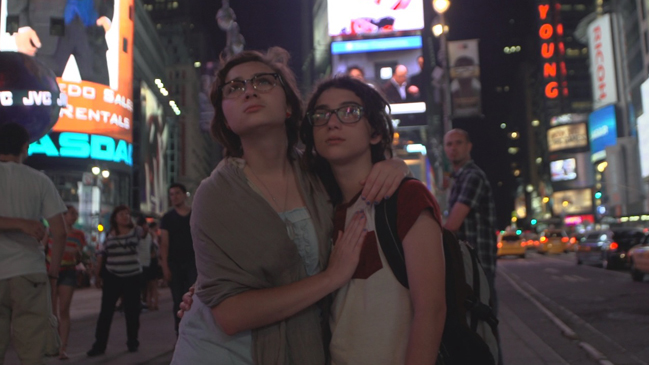 Songs for Alexis is also about bodies and gender on a more general level. In one scene, we see Ryan and Alexis’s legs intertwined. One pair of legs is smooth, the other hairy. To pass as the gender she was born into, Alexis has to shave her legs. To pass as a man, all Ryan has to do is let his leg hair grow. Ryan’s mother is a hairdresser and wigmaker. We watch her glue a tuft of hair onto a man’s shiny bald spot.

“You think, what’s so strange about having your breasts removed if having something stuffed into them is normal?Elvira Lind

“There is so much secretiveness on Long Island. What goes on with wigs and toupees in that hair salon is totally hush-hush,” Lind says. “Meanwhile, the ladies in the waiting room talk about who had her breasts done last.”

In that way, they are all performing their gender. Which also makes Ryan a role model for anyone who looks in the mirror and is confused.

“You think, what’s so strange about having your breasts removed if having something stuffed into them is normal? Why not have a beard and body hair done, like Ryan wants, now that everyone has hair extensions?” 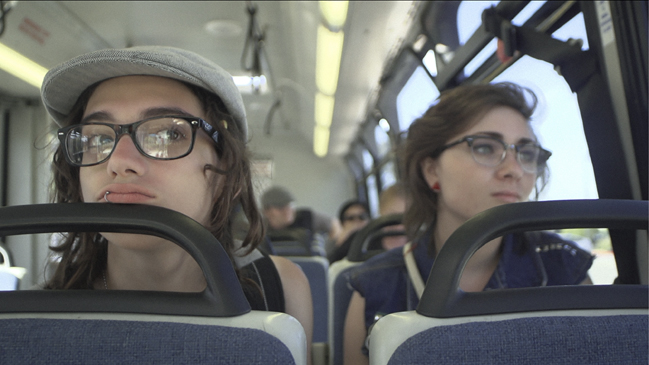 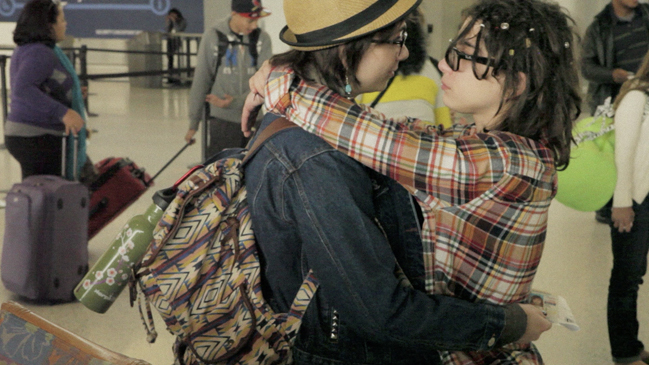 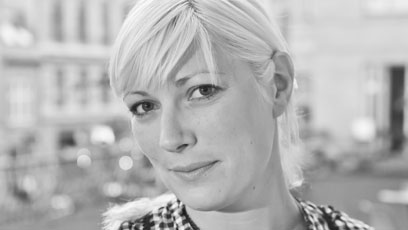 Director, born 1981. Graduated from the CityVarsity School of Media and Creative Arts in Cape Town in 2005. Has worked in all aspects of production, mainly in documentary, in the UK, US, Africa and Denmark. Songs for Alexis (2014) is Lind’s first long documentary, selected for IDFA. Is preparing her next film, Bobbi Jene. 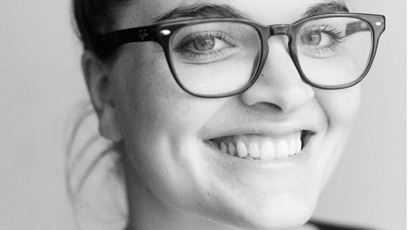 Producer at Sonntag Pictures. Films at IDFA include Songs for Alexis and The Will (Christian Sønderby Jepsen, 2011). In production with Elvira Lind’s second feature Bobbi Jene. 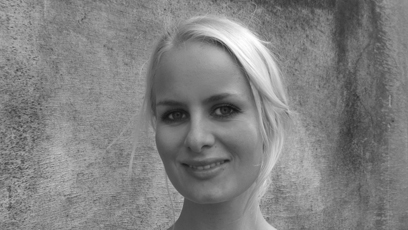 Three titles were highly inspirational for Elvira Lind in her work with the theme and setting of Songs for Alexis:

“This is one of my absolute all-time favourites.  I love how simply, but also incredibly effectively, the story is told. It’s a touching teen film that reminds you how love at that age can feel like the most repulsive and painful and humiliating thing, and then two days later the feelings can change completely to euphoria and joy – for maybe a week. I was very inspired by how the film lets you just hang with the kids in long, intimate scenes. Transferring that to a documentary is a challenge, if you don’t want to fiddle with reality too much. You might have to wait a long time for significant moments, with your arms numb and your camera glowing. But when they happen, they’re worth the wait.”

“I was very inspired by Haríel’s portrayal of an isolated suburban environment. Bombay Beach is a lot more extreme than Long Island, where I ended up filming, but I’m fascinated by how these communities create their own norms. I think Haríel has made a really touching portrait of a mother and son who are able to set up a sanctuary for themselves in their corner of the world. And I was very inspired by how we get to spend time with them in the film.”

“The inspiration to make Songs for Alexis first came when I stumbled on these videos of young trans guys documenting their physical transformation from female to male (FTM) on YouTube. I was deeply fascinated by these ‘confessions in teen bedrooms,’ where kids live their own, often secret, lives with others online. The parents in some cases have no  idea about the issues their kids are struggling  with or where they are headed, but the Internet does.”