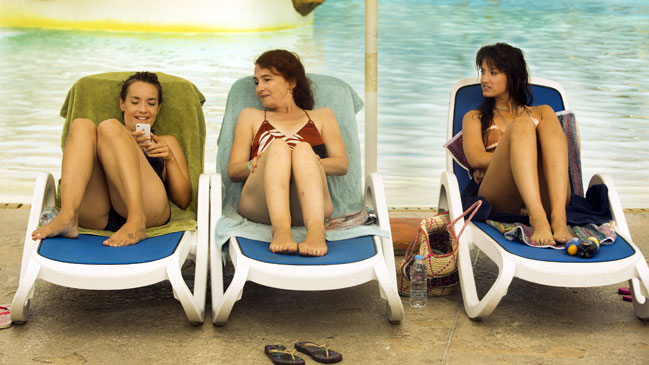 After a series of stage, TV and film performances, Hella Joof made her debut as feature film director with Shake It All About (2001) which made the Danes flock to the box office – as did her second feature Oh Happy Day (2004). All Inclusive is Joof’s seventh feature film.