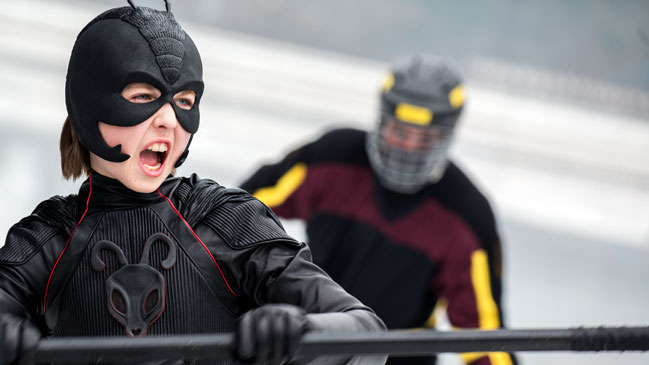 Antboy – Revenge of the Red Fury

Antboy has defeated his archenemy The Flea, who is now locked away in a padded cell. He is more popular than ever and enjoying life as a superhero. But his powers are useless against Christian, the new boy in school. Antboy has a crush on Ida, but Christian, a charming but two-faced do-gooder, is trying to steal her away from him. As if that wasn’t bad enough, our hero also finds himself being haunted by a mysterious invisible enemy: The Red Fury has announced her arrival.

The first “Antboy“ premiered at Toronto International Film Festival and was released in American cinemas in the spring 2014.