In 2007, when Nikolaj Arcel decided to do the Danish production A Royal Affair, he was in Hollywood buried under a load of 50-plus screenplays and “giving great meetings” about American genre films. In the end, he took the most difficult challenge of all: telling a story of real substance from Danish history.

The film took five years and enormous stubbornness to make – expensive costume dramas are a rare beast in Danish films. Though he never had avant-garde aspirations, the director-writer is still a major innovator in Danish cinema.

Arcel made his debut in 2004 with a blockbuster, the first-ever Danish political thriller King’s Game. He then breathed new life into Danish children’s and teen films in 2007 with the effect-laden Island of Lost Souls. While A Royal Affair was in preproduction, he even put out a witty, critically acclaimed generational comedy lampooning the film industry, Truth About Men (2010).

Arcel always writes his own scripts (with Rasmus Heisterberg). Always unconventional, he has continued working as a screenwriter alongside his directing career, penning Catch that Girl (2002; US remake, 2004) Fighter (2007), the massive mystery blockbuster The Girl with the Dragon Tattoo (2009) and The Keeper of Lost Causes (2013). 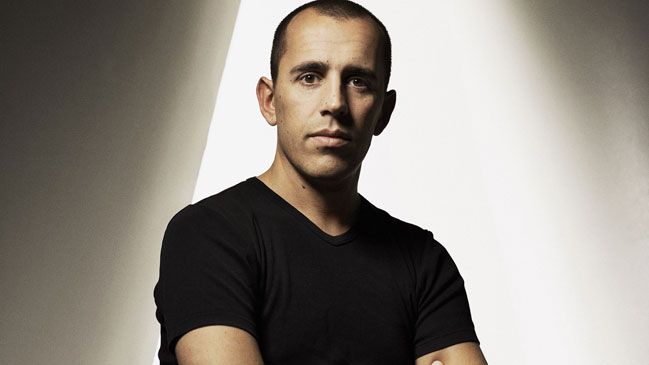 At the same time, Struensee starts a passionate, illicit affair with the very young and very lovely Queen Caroline Mathilde (Alicia Vikander), and the film becomes a tale of power, idealism, conspiracy, treason and madness played out for all to see at the Danish court. It is a tale told with a sure touch and an eye for tactical power games.

At the heart of the drama is Mikkelsen’s proud, steely Struensee, an idealist and a political pioneer who morphs into a power grabber. A victorious figure, he comes to a tragic end.

Danish Oscars over the years
For the third time in six years, a Danish feature film is nominated for an Oscar. In 2011 Susanne Bier went all the way and picked up an Oscar for In a Better World.