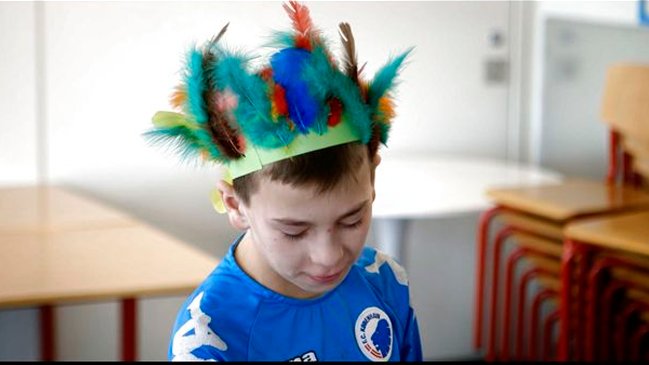 The film is the director’s eighth title since 2008 to be selected for IDFA, following among others The Arms Drop (2014), The Ghost of Piramida (2012) and Ballroom Dancer (directed with Christian Bonke, 2011), Koefoed’s first feature-length documentary. At Home in the World premiered at CPH:DOX.