After an ill-fated shootout, Mørck is assigned to the newly established cold case unit known as Department Q. One particular case catches his eye: five years ago, a beautiful female politician mysteriously vanished from a passenger ferry travelling between Denmark and Germany. Unconvinced by the official explanation of suicide, Mørck and his assistant Assad launch an investigation that will take them deep into the underbelly of abuse and malice hiding beneath the polished Scandinavian surface. They soon discover that the truth about the young politician’s disappearance is worse than they imagined.

The film stars Nikolaj Lie Kaas (The Killing III, The Whistleblower, A Funny Man) as Carl Mørck and Fares Fares (Safe House, Zero Dark Thirty, Easy Money) as Assad. The screenplay is by Nikolaj Arcel who also scripted the original Swedish version of The Girl with the Dragon Tattoo and recently earned an Academy Award nomination as the director of the historical drama A Royal Affair.

The Keeper of Lost Causes is directed by Mikkel Nørgaard (Klown) and produced by Louise Vesth for Zentropa. Domestic release is set for autumn 2013. The next three films in the Department Q series are scheduled for release in 2014, 2015 and 2016. 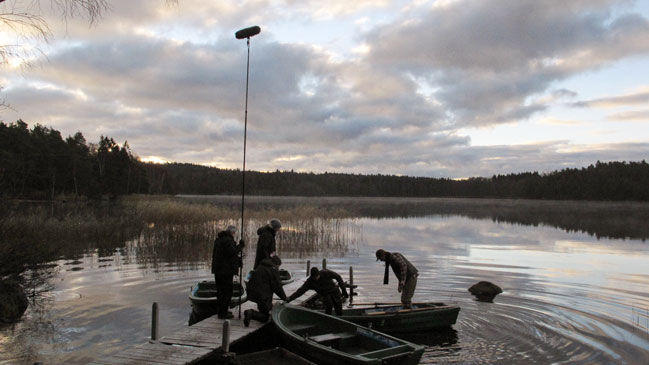