IDFA ISSUE 2013
Letting Go of Someone You Love

In Carl & Niels, director Alexander Lind creates symbolic spaces to visualise the painful recognition by two twins that their childhood symbiosis is irretrievably lost. Lind is a recent graduate of the National Film School's experimental multiple-camera line under the documentary programme.

“What I want more than anything is for us to find each other again. I want you to be my best friend and I want to be your best friend.”

Niels speaks these words as he holds Carl’s head under water, as if he was baptising him. Maybe he’s hoping Carl will be reborn as the brother he wishes he had.

Carl and Niels are identical twins. They have been inseparable most of their lives as best friends. But now that they are in their mid-twenties, they are losing the closeness they used to have.

“My girlfriend broke up with me just when I was starting the film. That came as quite a shock and I became obsessed with the transformation that occurs, the huge sorrow it is, when you have to say goodbye to someone you love,” Alexander Lind says, describing the thoughts that led into his film Carl & Niels, which has been selected for the Student Competition at this year’s IDFA.

I got a portrait of two people who are in conflict with each other. No matter how much they want to, they can never go back to the way things were.Alexander Lind

The film centres on the transformation Carl and Niels are undergoing as they find out what – if anything – they can be for each other in their adult lives. Putting them in a series of constructed spaces and situations, Lind, who graduated this year from the experimental multiple-camera line at the National Film School of Denmark, compelled the twins to relate to each other.

While Carl accepts things the way they are and the fact that they are growing apart, Niels is clinging to the hope that everything will be the way it used to be. They may be identical on the outside, but on the inside they are oceans apart. Niels mentions that it’s been hard for him to like Carl when things were going well for his brother. Carl replies that he never felt that way. He was never really conscious of any competition between them.

Because he was in the middle of a separation process himself, Lind recognised the twins’ miscommunication.

“They have so much love for each other, but there is also such distance between them. I could tell that they didn’t understand each other and how frustrating it was when one thought the other knew how he was feeling. They have tricked themselves into believing they were one individual, one thinking mass, because they were seen as one for so many years. That’s how I felt about my girlfriend at the end. We get all tangled up in each other.”

The illusion of a tangled clump was the premise of the spaces Lind created for the film. Students in the National Film School’s multiple-camera line mainly work in the studio, bringing elements of reality into the framework of a visually orchestrated space. The scene of the baptismal rite was an assignment that Lind gave Carl and Niels. In another, grotto-like set-up, they were asked to paint each other’s demons with fluorescent paint on each other’s upper body. Lind also placed them on each side of a 50-percent mirror – half mirror, half translucent – making it clear to the twins and the viewers how much they look like each other.

“I wanted to riff on the assumption that twins are 100 percent identical and show how it really is: that they are two different people with two different wills and ways of coping with life,” Lind says. All along, he was hoping the process would help the twins solve their conflict.

You Can’t Bring Back the Past

“I naively thought that if I put them in this situation, I would open their eyes to how they truly felt about each other, that they would be cured when they left the studio after their journey of healing.”

The 12-hour shoot takes place just one week after Carl and Niels have had one of their frequent fights. “Over the years, they have argued and fought and yelled and screamed and cried. Conversely, they have been friends and merged in ways that most siblings never get to experience. When things are bad between them, they’re really bad, and when things are good, they’re great. That’s a beautiful thing, but it’s also really tough.”

So, the mood is tense, when they are placed on either side of the see-through mirror in the studio.

Niels misses Carl and wishes they could find each other again. But Carl can’t promise him that. He’s having a hard enough time finding himself.

At the end of the day, Lind had to admit that his good intentions would not bear fruit.

“I realised that I wasn’t going to get the happy ending I wanted. On the other hand, I got a portrait of two people who are in conflict with each other. No matter how much they want to, they can never go back to the way things were. Things are in constant motion. If they can accept that something good will come of their lives anyway, but they just have to look for it somewhere else, then they can move on with their lives,” the director says, adding, “That’s what’s so great about life. You never get what you’re after, but you get what you need”. 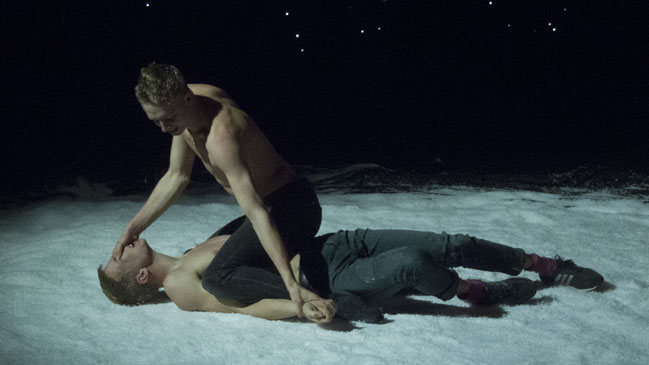 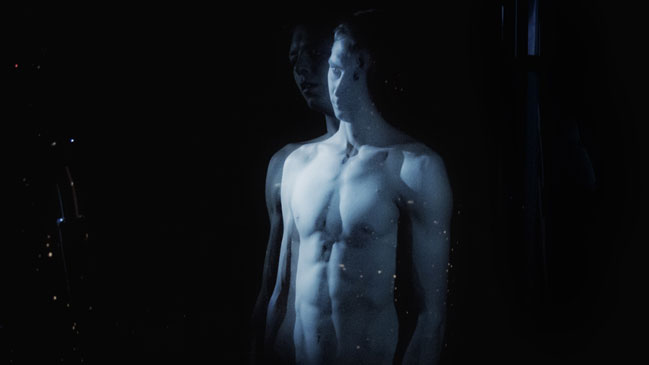 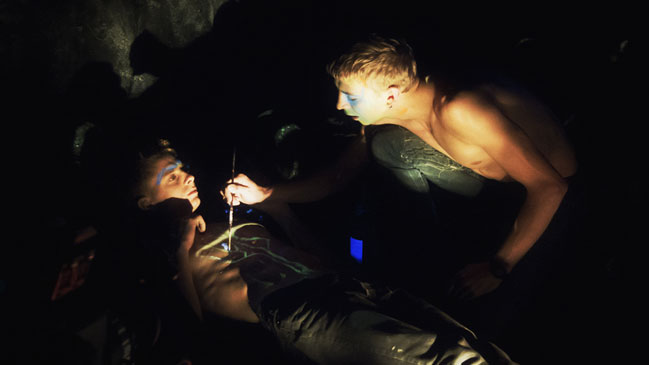 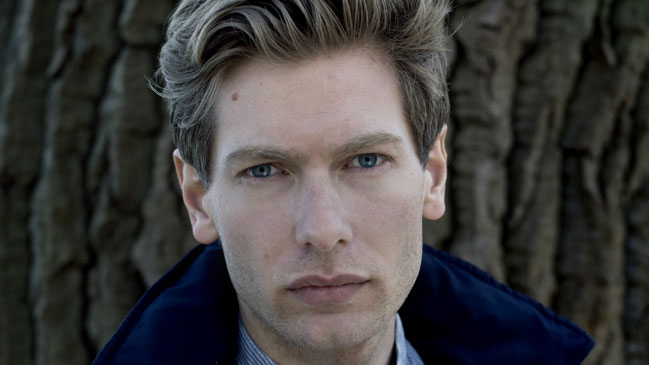 The National Film School of Denmark’s documentary programme, which has existed for 20 years under the direction of Arne Bro, has been hugely important to the current success and impact of Danish documentaries.

The 2013 graduates and their films

At this year’s Nordic Talents, the annual pitching and networking platform for Nordic film Schools co-organised by the Danish film school and Nordisk Film & TV Fond, Maria Bäck won the main Pitch Prize for her new project I Remember When I Die. Carl Olsson won the Filmlance Seriously Big Humour Student Film Award for his graduation film Blessed Be This Place.