Trans-media and cross-media have been around since the 1960s, but it has never been surrounded by so much attention as now. In this development, the film industry is central. New storytelling forms, new players and new financing and revenue opportunities are waiting to be explored. A look at current Danish trans-media initiatives.

At the Danish Film Institute, the talent programme New Danish Screen maintains a special focus on the phenomenon. To artistic director Jakob Høgel, it’s important to try out trans-media opportunities. He’s seeing a new development in the field of documentaries.

“We have to investigate the storytelling forms that are out there,” Høgel says. “I see some interesting shifts happening in documentaries. How do people use the Internet? In other ways than sitting still, reclining and looking at something. They want to be able to do things, choose things, interact in various ways. And that type of experience will, of course, also exist in filmic documentary forms.”

The project is based on Nordic Game Jam, an event where young video game developers over one frantic weekend developed an entire video game from scratch. It was all caught on video – and the user will now create her individual version of the Nordic Game Jam story by picking her own way through the material. Picking certain clips triggers rewards and there are small games to be played along the way, including those developed by the teams featured in the film.

48 Hour Games is produced by Mikael Windelin for Minerva Film. The project is released at 48hourgames.com.

New business models
A pressing aspect of trans-media that needs to be resolved is revenue options. How do you sell something that’s available online or involves multiple platforms?

“We have to get away from the retail sales philosophy,” Høgel says. “There has been a tendency to sell individual units: one DVD, one cinema experience of a certain duration. People exhibit an entirely different behaviour online – first they need to get something for free, then, if they are interested, they will pay to go in-depth, get extra stuff, etc. That’s also a development we’ll be supporting.”

Cloud Chamber, launching this spring, is a Danish example of this strategy. The project, a trans-media fictional story, is produced by Vibeke Windeløv and Stinna Lassen, directed by Christian Fonnesbech, with Fabian Wullenweber as the episodic content director, and features a cast starring Jesper Christensen and Sara Hjort.

The story is set in an online science fiction universe and brings together film, video games and social media. Solving a mystery about a secret signal from outer space, users have to work together online to find out what really happened – in the past and in the future, on Earth and in the rest of the universe.

“Users enter the fiction through a single website or app. They can enjoy and explore the first episodes for free – and after 1-2 hours of entertainment, they will reach a pay wall. Here, the entire first season can be purchased – or you can just buy a single episode. We will be exploring further ingame purchases. It’s definitely an area that needs experimentation.”

Cloud Chamber is supported by New Danish Screen. The game is expected to go fully online this spring.

They want to be able to do things, choose things, interact in various ways. And that type of experience will, of course, also exist in filmic documentary forms.Jakob Høgel

Education and new networks
Apart from new storytelling forms and business models, trans-media involves new players in creative development and financing. This takes new networks and skills for working together across industries.

An important initiative in this regard is the National Film School of Denmark’s new programme, European Cross Media Academy (EUCROMA), which offers graduate students from all over Europe training in a trans-media approach to animated films and video games. The programme was launched in 2012 and will initially train 200 students over the course of three years.

Another initiative is PIXEL JAM, an annual three-day networking workshop organised by New Danish Screen and other partners. The aim here is to develop original concepts, make new contacts across the worlds of film, gaming, TV, music and the Web, and bring creative people together with commercial interests to help out with the continued development, financing and distribution of the projects.

And most recently the trans-media platform SWIM (Scandinavian World of Innovative Media) was launched. Through collaboration and synergies across the Øresund region (Copenhagen, Malmö and Helsingborg), the aim of SWIM is to develop new industry tools and projects and improve funding opportunities. Ten projects are chosen for development for a period of 8 months, and the first application deadline is 18 March 2013. SWIM is an initiative by CPH:DOX with New Danish Screen as one of the partners.

Festivals
Finally, there are the film festivals, whose markets are increasingly focusing on new networks and financing opportunities.

“Trans-media has become a very important part of certain festivals. IDFA is raising its profile and there’s the market in London, which is probably the international leader in interactive productions. Last year, four Danish projects were pitched,” Høgel says, referring to the London Film Festival’s trendsetting Pixel Market, where 30 trans-media projects are selected to meet with 100 potential investors and decision-makers.

The four Danish projects last year were Cinema dell’Arte and The Cosmic Top Secret Experience, along with Let’s Dance – A Casual Game about Death by the Kong Orange digital agency with support from DFI’s Games programme, and World Online Orchestra Project by the Copenhagen Phil symphony orchestra in partnership with the Makropol media agency. 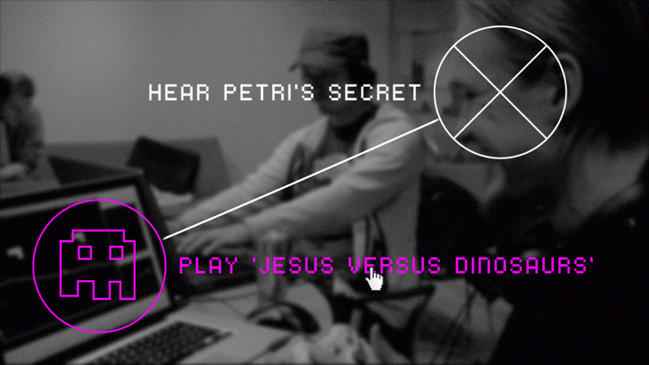 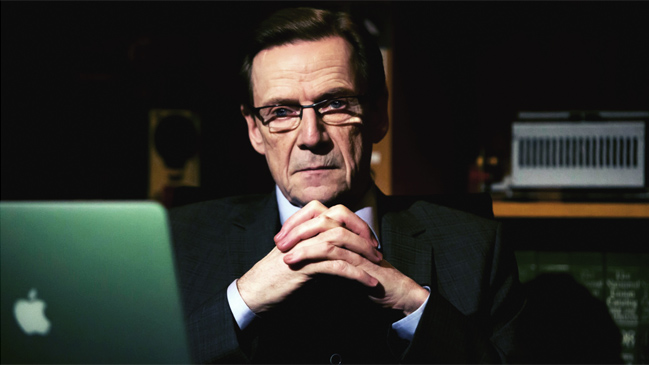 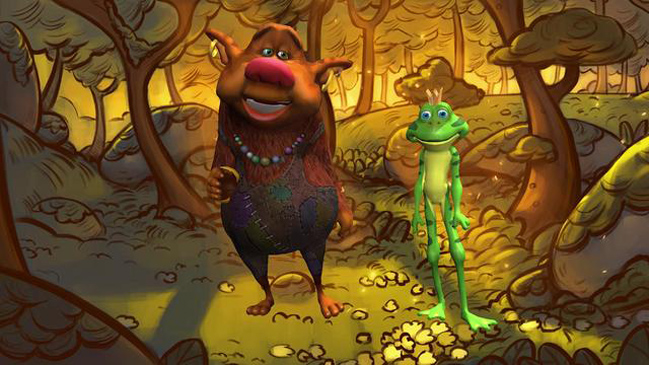 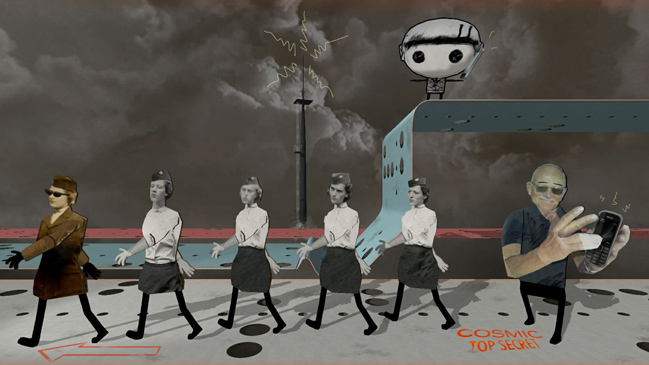 THE COSMIC TOP SECRET EXPERIENCE
An animated documentary game about T who is searching for answers about her father and his Intelligence work during the Cold War. Director Trine Laier Producers Lise Saxtrup and Dajana Dimovska Produced by Klassefilm Support New Danish Screen. See more at ydersthemmeligt.dk. 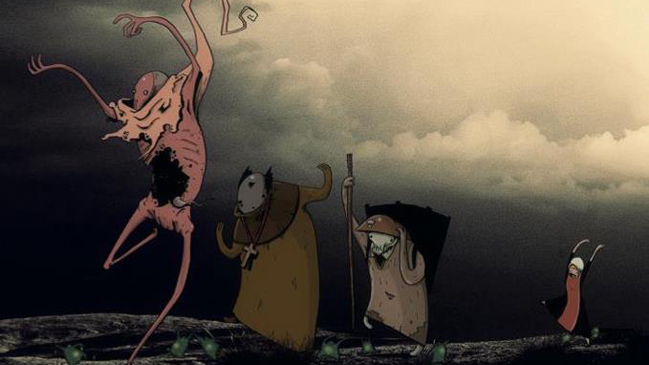 NEW DANISH SCREEN
The ambition of the Danish Film Institute’s talent development programme is to give new generations of filmmakers as well as professional-grade directors the opportunity to push their limits and create new experiences for cinema and television audiences. The programme is also designed to give room for manifest talents in other areas to make a career change and try their hand at filmdirecting. Operated jointly by the Danish Film Institute and the national broadcaster DR and TV 2.