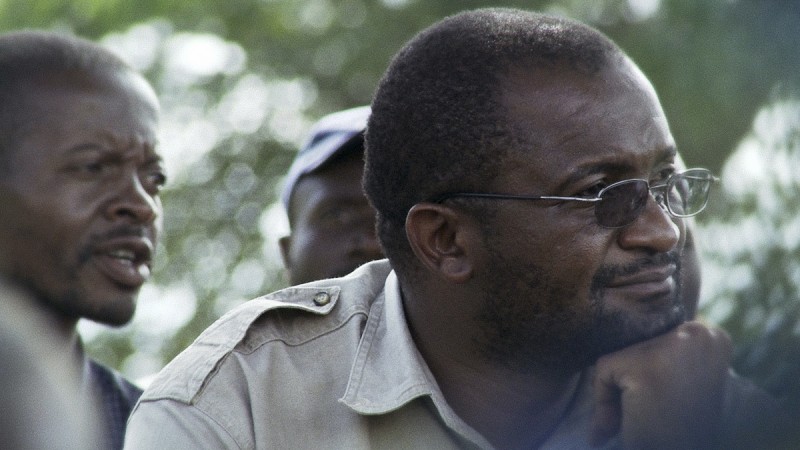 Camilla Nielsson is co-director on “Cities on Speed — Mumbai Disconnected” (2010). She holds an MA in visual anthropology from New York University and worked as a media consultant for UNICEF and UNESCO.