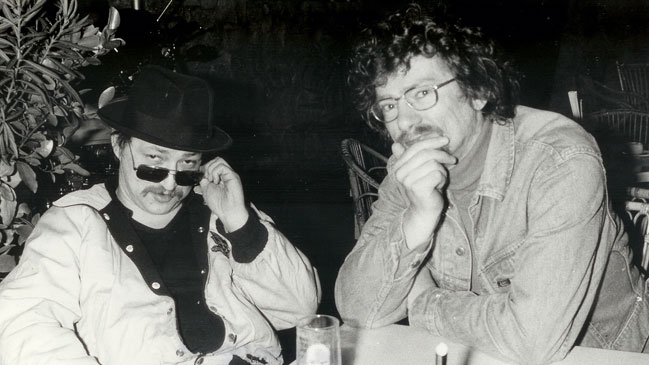 Fassbinder – To Love Without Demands

Director, writer, producer and film distributor Christian Braad Thomsen has established himself as an incisive culture critic and film writer as well as a passionate defender of arthouse cinema. His artistic and ideological orientation is reflected in his books on Rainer Werner Fassbinder, Alfred Hitchcock and the French New Wave directors. Films include Dear Irene (1971), Ladies on the Rocks (1983), Karen Blixen – Storyteller (1995) and Blues for Montmartre (2011).