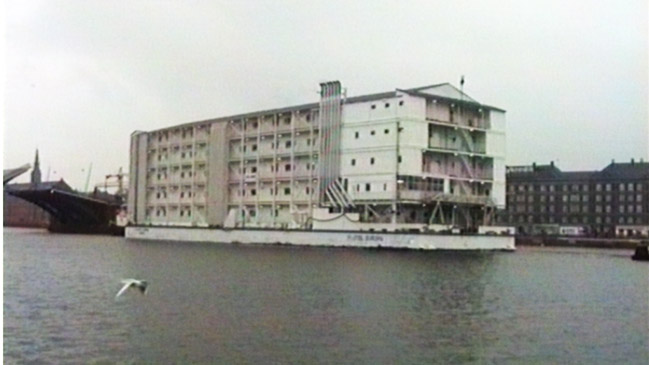 The film premiered at the Berlinale and won a readers’ prize from the Tagesspiegel newspaper. Tomic debuted as a director with My Lost Generation (2009), which screened at a number of festivals, including CPH:DOX. Tomic graduated from the Royal Danish Academy of Fine Arts in 2009.