Making a splash last year at the Toronto festival, The Act of Killing has returned to the North American continent for its theatrical release. Three other Danish films that have made an imprint on the festival circuit also enjoyed a successful US release this summer.

Since The Act of Killing premiered at the Telluride and Toronto festivals a year ago, Denmark-based Joshua Oppenheimer’s documentary about Indonesia’s anti-communist massacres has reaped rave reviews and garnered awards from festivals around the world.

Now, since 19 July, the horrific reality of a society celebrating mass murderers, as depicted in Oppenheimer’s film, continues to attract extraordinary coverage among American critics.

“This audacious, horrifying, boldly experimental plunge into the mind-set of murderers and the culture of impunity breaks so many rules of documentary decorum that it virtually creates its own genre: investigative improv, perhaps. Or, better yet, Brechtian nonfiction,” wrote The Washington Post. Other top media praised the film for being “nauseous”, “more terrifying than any horror film”, “an arresting act of cinema”, and “the most lucid portraits of evil I’ve ever seen” – to quote The New Yorker, The Village Voice, NPR, and New York Magazine.

The Act of Killing was but one of four strong Danish titles to hit the US indie theatres this summer. In June came Tobias Lindholm’s A Hijacking, and Thomas Vinterberg’s The Hunt and Nicolas Winding Refn’s Only God Forgives followed in July. Overall, reception proved warm:

A story of modern-day piracy, A Hijacking was praised for its sure sense of realism. Lindholm has a “gift for tightly focused stories told without an ounce of fat,” according to The Boston Globe. Time Out New York singled out the film as  a “starkly commanding thriller (that) cuts out all the action heroics usually associated with hostage movies, replacing them with an underlying, nauseating sense of dread; it’s a nail-biter about being under the gun.”

Already an accomplished screenwriter, Lindholm co-wrote The Hunt with director Thomas Vinterberg. The film took home three awards at Cannes, including one to Mads Mikkelsen as a kindergarten teacher who becomes the victim of a witch-hunt. A “merciless examination of the fear and savagery roiling just below the surface of bourgeois life,” New York Times wrote, with Time Out adding that “stories of whispered ruination are especially apt in today’s virtual playground”, the film reminding us “that even an innocent face can undo a life.”

Since Only God Forgives met with both boos and cheers in Cannes, Nicolas Winding Refn’s Bangkok noir has violently divided critics. At its UK release on 2 August, the film was warmly recommended by top media The Guardian and Empire. Playing in the US – theatrically and on VoD – since 19 July, Only God Forgives has picked up a robust audience, even though critics have proved more reluctant. “But I’ll always hang on for a rare talent like Refn,” insisted The Rolling Stone. “Even when he stumbles, he leaves you eager to see what he’s up to next.” Summing up the overall reaction, The Miami Herald applauds: “The seriousness with which Refn treats Only God Forgives has led to much critical ridicule. But mocking the improbable characters and bizarre juxtapositions is too literal and superficial a reading of this dreamy, entrancing movie. Refn knows exactly what he’s doing – he’s in on the joke – and he revels in the sensory pleasures of film as an art form.” 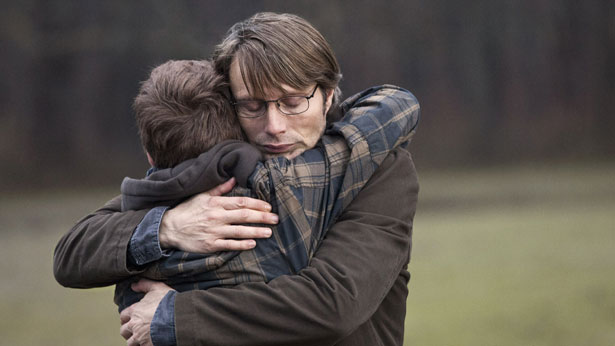 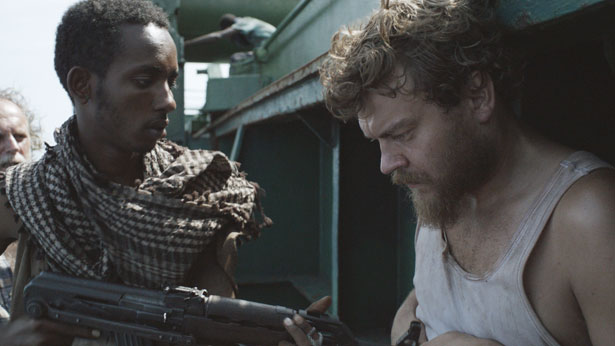 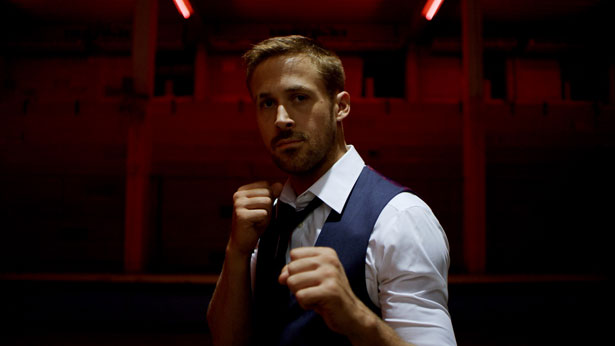 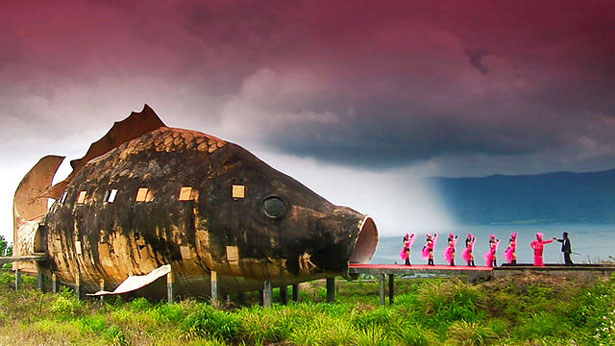 The Act of Killing by Final Cut for Real

3. The Hunt by Per Arnesen

Danish-produced The Act of Killing and The Hunt have both been selected by a Danish committee as candidates to become the nation’s Foreign Language Film submission to the Oscars. The third film on this preliminary list is Michael Noer’ Northwest. The final film to be elected will be announced in late September.