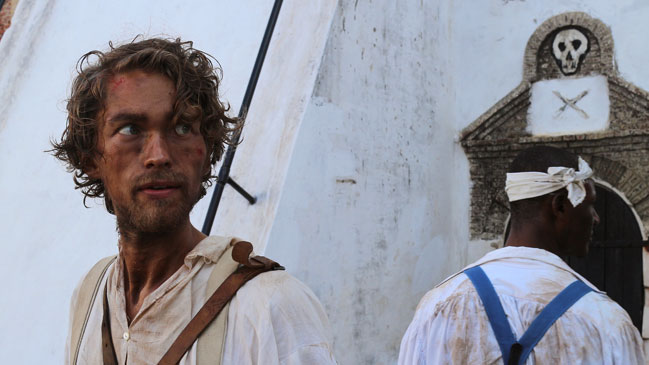 Feature debut by acclaimed documentary director, editor and poet, Daniel Dencik. Winner of the Reel Talent Award at CPH:DOX in 2012. Both Moonrider (2012) and Expedition to the End of the World (2013) was selected for Karlovy Vary and a number of other international festivals, including Hot Docs, AFI Docs and True/False.