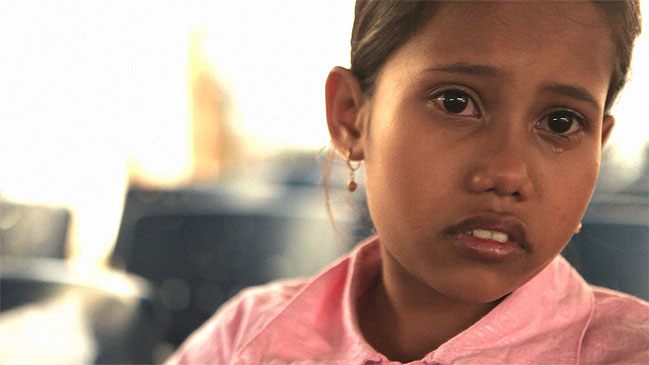 Katrine Philp’s graduation film Book of Miri (2009) was nominated for IDFA’s Best Student Award. The director’s first feature documentary, Dance for Me (2012), screened at IDFA and was nominated in 2015 for an Emmy Award.