Are you looking to work with Danish partners on your next project? Our international producer Noemi Ferrer Schwenk guides you through the first steps of co-producing under the Danish Film Institute's international support programme.

Q: What kind of funding is available in Denmark for co-productions?

Furthermore, there are three regional funds in Denmark: Den Vestdanske Filmpulje in Denmark’s second largest city of Aarhus (filmpuljen.dk), FilmFyn on the island of Funen (filmfyn.dk), and a new fund in Copenhagen that should be up and running from June 2013. Read about the Copenhagen Film Fund.

Q: How do I find a Danish co-producer?

A: Our online trade directory DFI-Bogen contains contact info on people, companies and institutions in the Danish film industry. You can find the directory in an English version: www.dfibogen.dk/english

Also, check our annual Facts & Figures brochure to see which minor co-productions were supported in previous years and which producers have been active internationally: Facts & Figures

Q: What is the film commissioner system?

A: A key aspect of the Danish support system for film production is the Film Commissioner Scheme. The scheme is based on individual case processing, where six film commissioners allocate funding to the best film projects on the merit of their content and artistic quality.

Each commissioner is backed by a DFI producer who provides an assessment of the project’s financial and technical aspects.

The basic principle in the film commissioner’s work is to prioritize the state funds in order to secure the best possible artistic quality, diversity, volume, and audience appeal in Danish cinema and film culture, domestically and internationally.

Under the co-production scheme for feature films, their analysis is one of three key assessments taken into account by the panel making the final decision.

Under the short and documentary co-production scheme, it is the film commissioners who decide if they want to support the project. 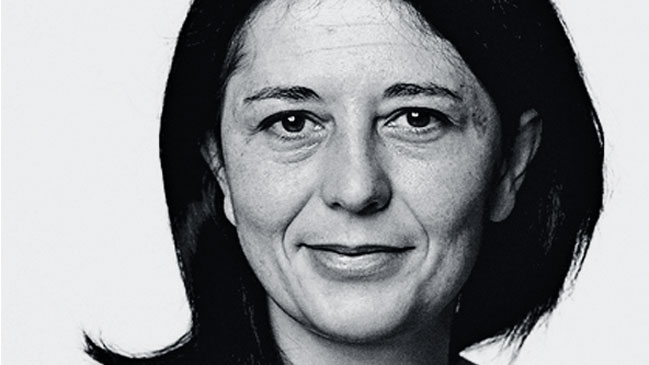