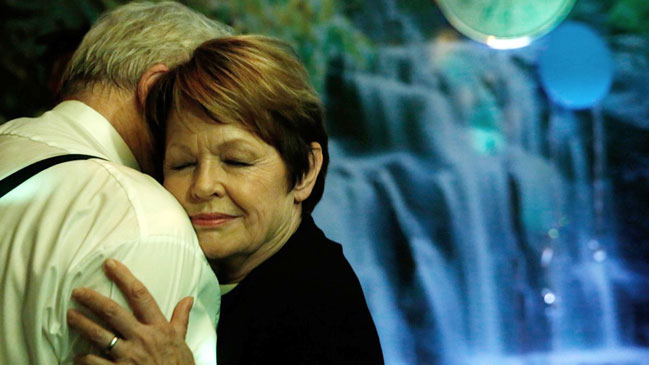 The third feature by the acclaimed director of Northwest (2013) and R (2010) premiered at Rotterdam and Göteborg. Ghita Nørby received the Italian film critics’ award for her role in Key House Mirror at Festival del Cinema Europeo in Lecce.