IN PROODUCTION. Susanne Bier is wrapping up Serena. Release in September.

The film is set in North Carolina during the Great Depression. George and Serena Pemberton are a married couple trying to create a timber empire, but their dream for success is complicated when Serena learns she can’t have children.

Serena is Bier’s second American production. Her first was 2007’s Things We Lost in the Fire. In 2011, the Danish director won an Oscar for In a Better World. Her last film, Love Is All You Need, starring Pierce Brosnan, was selected for Venice and Toronto. 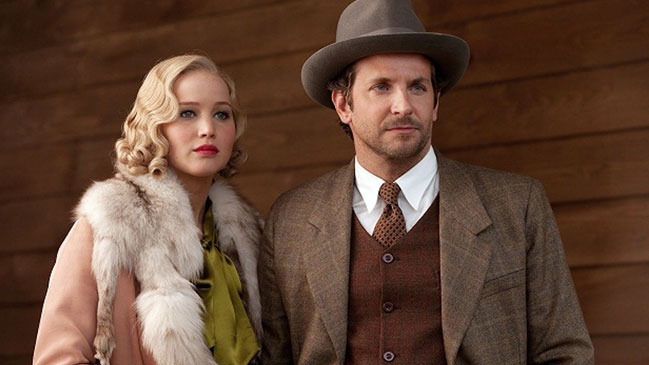