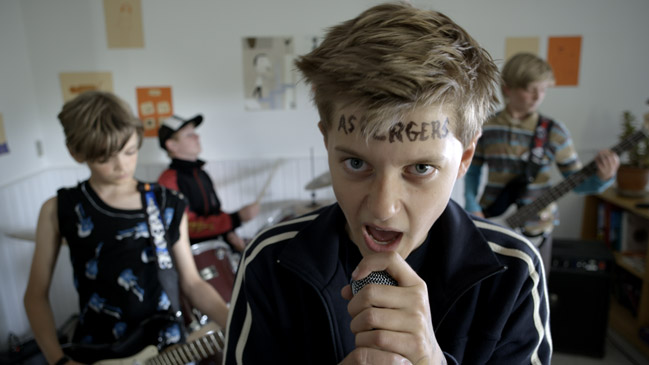 
As proven by Soccer Boy (2001, selected for IDFA), Little Miss Grown-Up (2008, Best Documentary at Copenhagen’s Buster festival) and Scratch (2003, selected for Berlin), Anders Gustafsson has a  special talent for working with children.