As told to Per Juul CarlsenOfficial Programme / Out of Competition

Vinca Wiedemann combined the roles of scribe, inspiration and editor when she and Lars von Trier collaborated on the director's 298-page script for Nymphomaniac, von Trier's stab at a novel in film form.

Q: What was your role in developing the screenplay for Nymphomaniac?

My role was to sit with Lars von Trier during the whole screenplay development phase, that is, the phase when you figure out the story and the details and get it written down, so you have a script, a working document, you can use to give to the investors and to tell the film crew and the cast about the film and your thoughts behind it. During that process, I sat with von Trier every day over a very long period. I sat at the computer and wrote while Lars told the story and we talked.

I think it’s such a wild story! It’s Lars von Trier’s story 100 percent. I just helped him get it down on paper. It’s a fantasy that’s completely unique.

Concretely, what happened was we sat together from 10 to 12 o’clock every morning and wrote and talked. It was very business-like that way.

Q: Why do you think von Trier picked you for the job?

Well, I’ve been used to working with screenplays with a lot of directors. He and I also worked together years ago when I wrote the screenplay for The Lady of Hamre, which was the first thing I ever wrote. So we know each other from back then.

I saw Antichrist when it premiered at Cannes in 2009. It was amazing to see the film before anyone had told you what it was about or what to think about it. Just like you can start off on the wrong foot, as they say, you can also start a film off on the right foot. I felt like I understood it 100 percent and I lost myself in it. I thought it was amazing. I told him so afterwards. Soon after, he asked me if I would like to write Melancholia with him, or more exactly, sit with him while he wrote … We can all use a compliment. Maybe that’s all there is to it.

Q: Couldn’t von Trier simply have written Nymphomaniac down himself?

No, because then I’m pretty sure he would have done it. On Melancholia, we did roughly the same process, except he did a write-through himself in the final phase, when more dialogue had to be added. But on Nymphomaniac, he decided he didn’t want to sit with it alone, so I ended up sitting there with him the whole time.

I think it’s about – well, you know what it’s like – having these thoughts you think are really good, but the moment you sit down at the computer, a self-censoring mechanism kicks in. You’re having a dialogue with yourself and the computer screen. When you see what you have written, you immediately start editing.

It’s the greatest Buddhist exercise I ever got myself into, writing with von Trier.Vinca Wiedemann

Von Trier is insanely ambitious and demanding of himself and his ideas, and I think it’s a relief for him not to have to sit there and look at the “shit” he makes up [laughs] but can just speak it. When he just tells it to me, it disappears in a way. Then he doesn’t have to focus on it. Then he can just focus on the thoughts, ideas and visions he has, and he can use me as a sounding board when there’s something he isn’t sure about, or he just wants to talk himself warm about a setup. But he doesn’t have to deal with the editing part of the process. I handle that.

Q: But don’t you also become a sort of censoring authority or editor? Don’t you risk ruining von Trier’s ideas as they come pouring out of him?

Yes, it’s the greatest Buddhist exercise I ever got myself into, writing with von Trier, because it’s most definitely not about what I think, or the ideas and opinions and visions I have. It’s always about getting into what he wants.

When von Trier first hired me, he did so with the words, “I don’t want a writer. I just want you to ghost for me!” I most definitely would not be having a distinguished or creative function. It would be a subordinate function.

He also told me, “You have to be an intelligent claqueur!” Which means, he said, that “When I come up with an idea, you have to encourage me and say, ‘What a great idea! How fun! That’s brilliant!’ But I also want to be able to tell by your voice a little bit that you really think it’s great but maybe it could be a little better. You have to encourage me and cheer me on, so I feel like outdoing myself, so I can make the joke even funnier or come up with something even more inventive. That’s your assignment.”

Von Trier is a person, an artist, who is always trying to outwit himself or take himself by surprise. He loves to construct, but constructing can also become too perfect. A perfect construction without flaws or flukes does not let a lot pass through. It’s in those flaws, and in the places where things suddenly take a strange turn, that real life emerges. I think you see that in all art, including cinema. And von Trier likes what happens when things aren’t too perfect. That also fed the idea of doing something that was so big that we couldn’t see the whole thing in advance.

Q: What words did you use when you talked about Nymphomaniac and the kind of film it should be?

We were consumed by the same literary classics and we talked about them a lot as we went along. We both read Marcel Proust’s Remembrance of Things Past. I doubt that either of us would have got through it if we hadn’t had each other to compete with [laughs]. Giving up would have been too irritating. We often interrogated each other about how far we had come. It was really annoying in those periods when he was ahead of me.

We have also both read Dostoyevsky and Thomas Mann, those big, fat novels. The way of telling a story, and the richness and complexity that all three writers have in their novels, was a big inspiration in terms of form.

I think Lars really wanted to make a novel in film. Not a film that was like a novel, but still his way of doing a novel. When you work in film and you then read a novel, it’s annoying to see how much more can be included in a novel than in a film. Then, film can suddenly seem like a very feeble and primitive medium, because thoughts are so hard to express.

Another very important issue, of course, was, What is sexuality in relation to human existence? How do our instincts interact with what we might call free will? Is it possible to consider instinct and free will as non-opposites? Instincts are what we have in common with animals. Do animals have free will? Sexuality is a fantastic jumping-off point for portraying people .

This article is an edited version of a radio interview broadcast on the Danish national broadcaster DR. 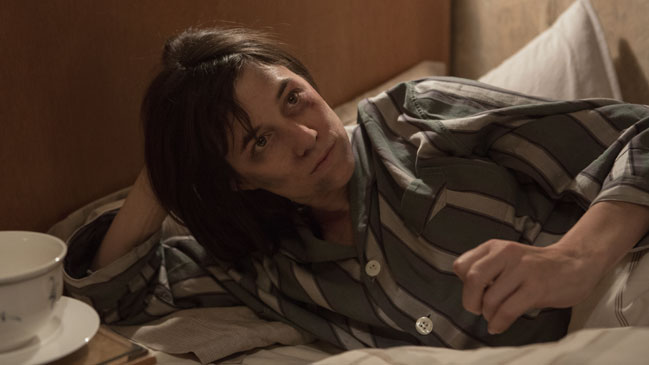 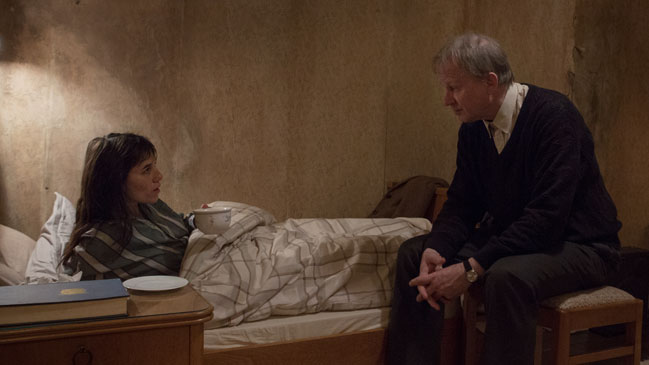 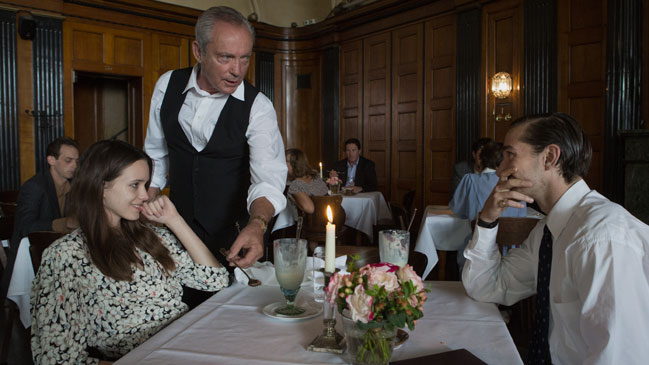 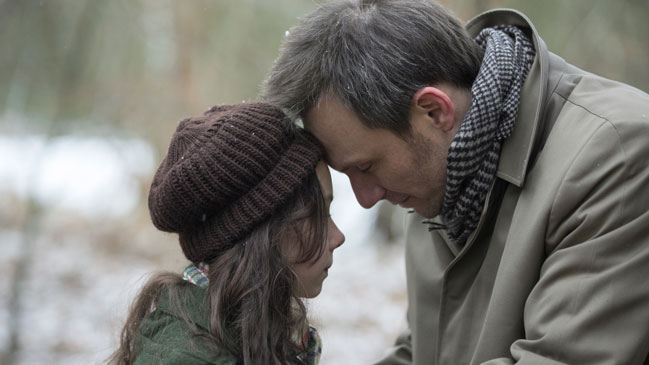 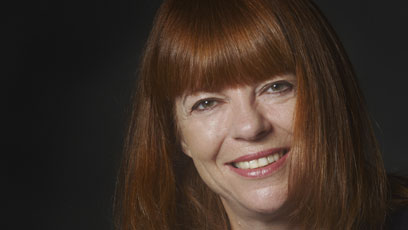 Vinca Wiedemann, 54, trained as a film editor at the National Film School of Denmark and later taught there (1990-95). Wiedemann joined the Danish Film Institute in 1999 as Feature Film Commissioner. In 2003, she established the New Danish Screen talent development programme at the DFI and served as its first artistic director.

From 2007, Wiedemann worked as an independent script consultant, producer and writer. In 2010, she joined Zentropa as creative producer, signing such films as Susanne Bier’s Oscar winner In a Better World and Pernille Fischer Christensen’s A Family and Someone You Love. As story supervisor, Wiedemann is behind such titles as Thomas Vinterberg’s The Hunt and Susanne Bier’s Love Is All You Need. She worked closely with Lars von Trier on his screenplays for Melancholia and Nymphomaniac.

Vinca Wiedemann is taking over as head of the National Film School of Denmark on 1 March.

The long version of Nymphomaniac Volume 1 is selected for the Official Programme/Out of Competition at the Berlin Film Festival.