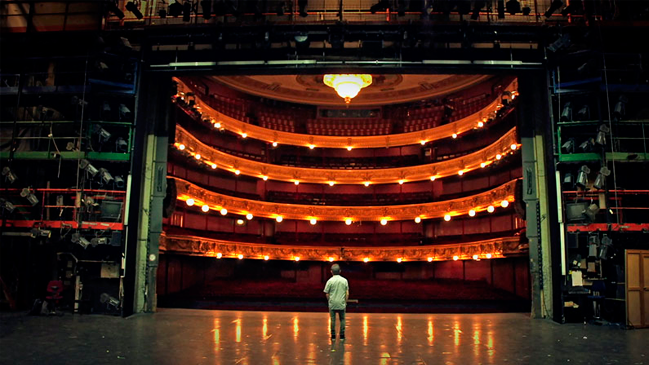 Jacob Nossell is known for his leading role in Mads Brügger’s 2010 Sundance winner The Red Chapel. Natural Disorder received five-starred reviews at its Danish release and screened in competition at CPH:DOX. The director garnered much acclaim for The Will (2011), selected for IDFA.