Michael Noer would like to see more true depictions of old age. Both when it is raw and dark and when it's bubbling over with desire and exuberance, like any other time of life. Noer captures that tension in Key House Mirror, the story of a woman who finds love in her autumn years.

“I promise, you will never end up in a nursing home.”

Michael Noer wrote a note with these words and left it by his grandmother’s phone. When she would call and tell him how afraid she was of ending up like her husband and having her last shred of independence taken away from her, he would say, “Grandma, look down. What does the note say?”

Noer wrote another note and filed it away in a desk drawer. What it proposed seemed miles away from the director’s earlier, high-drama fictions: “Make a feature about a nursing home.” Which led to his third feature film, Key House Mirror.

Despite Noer’s promise, his grandmother did end up in a home. Meanwhile, his original idea of representing a nursing home as a horror story about the final, hopeless stop before death ended up as a romantic coming-of-old-age film starring Denmark’s greatest living actress, Ghita Nørby.

“Meeting Ghita I found a friend whose age wasn’t far from my grandmother’s but was someone I could talk with about very different things. She made me realise that we by and large struggle with a lot of the same things throughout our lives,” Noer says today.

Noer’s initial fear of nursing homes was transformed into an unprejudiced look at the dramatic phases of old age. Key House Mirror, written with Anders Frithiof August, follows Lily, a lonely 80-year-old woman, who agrees to move into a nursing home with her  brain-damaged husband. Inside the inevitably prisonlike walls of the nursing home, her desire and life spark are reawakened as she gets to know her neighbour, a charming Swede, known as The Pilot, played by acclaimed Swedish actor Sven Wollter.

“Considering how anxious nursing homes make us in our society, we precisely should not depict them  in an anxious way. We should take a deep breath and  recognise that a nursing home is a place where people  live and struggle to make things work,” Noer says.

“There’s just this weird cinematic agreement that when we do something about old age, it has to drag.”Michael Noer

Key House Mirror was made according to the same principle of authenticity that Noer and his co-director  Tobias Lindholm got from the real-life prison where  they shot the raw, realistic R (2010) and that Noer later  applied to his frenetic gang-life drama Northwest (2013).

Accordingly, Key House Mirror was shot in a real nursing home. The residents and staff are real residents  and staff. The characters in the film are subject to the same rules and logics that apply at the actual nursing home. Noer’s guiding concept was to make no  difference in his approach whether he was depicting an 18-year-old boy or an 80-year-old woman. He didn’t  want to pigeonhole by age or genre.

“In Key House Mirror, we took the interest in a location  from R and the pacing from Northwest,” he says. “These are things you don’t associate with films about old age. My experience watching seniors chat over coffee at the nursing home was that they don’t actually talk slow. There’s just this weird cinematic agreement that when we do something about old age, it has to drag.”

Old Age Has It All

Key House Mirror is also about what happens when your surroundings start questioning your judgment. You lose  something when you move into a nursing home.

This dark side of old age is something Noer finds missing from typical fictional representations of the elderly.

“True depictions of death and old age are rarely seen – even in the wildest arthouse film on the topic.  So it was important for me that Lily and the Pilot don’t go out and open a hotel or rob a bank,” he says.

“You have to be honest about the world you’re representing – when it’s raw and lonely and feels like a prison and we anxiously have to accept the intimidating fact that a nursing home is the last, sad stop before death. But you should also be honest about showing that that world is full of just as much  desire and inner drama as any other stage in life,” says Noer. Exuberance, hope and despair aren’t exclusive to an 18-year-old kid in Northwest.

While Key House Mirror is a universal story, the nursing  home is also a microcosm of our Scandinavian society,  Noer says.

“A Danish woman once told that she sure as hell hoped she’d never end up in a nursing home – but she didn’t expect to, either, because she had four children, she said to me.” Her logic reflects an image of our family structure here in Denmark and in Scandinavia that’s a century out of date.

“In China today, you can legally complain if your children don’t take care of you. But that, too, is changing. They’re building Danish-inspired nursing homes now, because the Chinese family structure is changing and they have to be more efficient in the labour market. Perhaps, in a single generation, they’ll go through what we went through in the last fifty years or so,” Noer says.

“All of us, across cultures, have to ponder how  we look at other generations – and what we promise each other” •

Key House Mirror had its international premiere at the Göteborg and Rotterdam Film Festivals. The film is produced by Tomas Radoor and René Ezra for Nordisk Film. 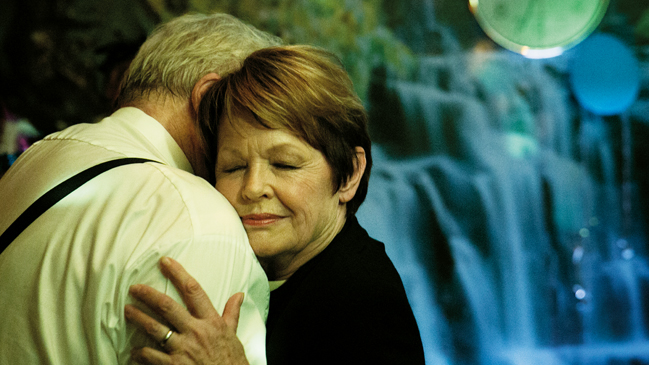 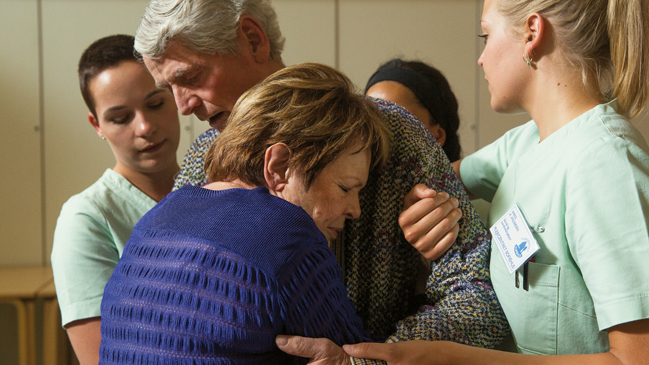 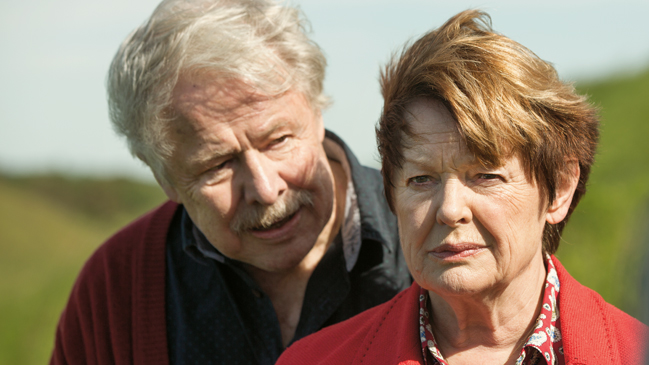 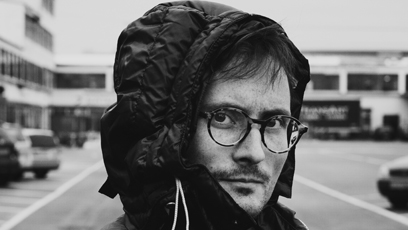 Noer made his feature debut with the prison drama  R (with Tobias Lindholm, 2010), winning top awards  at the Göteborg and Mumbai Film Festivals. His second feature Northwest (2013) world premiered at Rotterdam and won the FIPRESCI award at Göteborg. Key House Mirror (2015) opened the Göteborg Film Festival and was also in competition at Rotterdam.