Two new series continue Denmark's strong tradition in TV drama, with a dark twist. Heartless by Natasha Arthy follows a sibling couple with a fatal secret, and Follow the Money by Per Fly and the creators of Borgen takes us to the backrooms of organised crime.

Miss Sarah Lund and Birgitte Nyborg? No need to despair. From the dark and damp land of brooding sweater-wearing detectives and female prime ministers biking to work, comes two new TV dramas, ready to suck you in.

In the case of Heartless, figuratively. The ‘Nordic Twilight’ drama follows the enigmatic siblings, Sebastian and Sofie, who have a dark and fatal secret: In order to stay alive, they are forced to suck the life out of people. In their quest for the truth about their mysterious curse, they are lead to a boarding school where they suddenly find themselves juggling between everyday teen life and their instinctive desire.

Heartless first aired in Denmark in April and has been sold to more than 40 countries. The series stars Julie Zangenberg and Sebastian Jessen. It’s directed by Natasha Arthy (Fighter), written by Nikolaj Scherfig (The Bridge, Unit One) and produced by Fridthjof Film and SBS TV with support from the Danish Films Institute’s Public Service Fund. 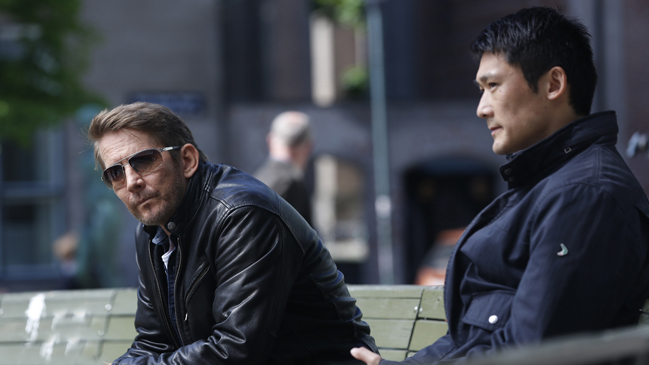 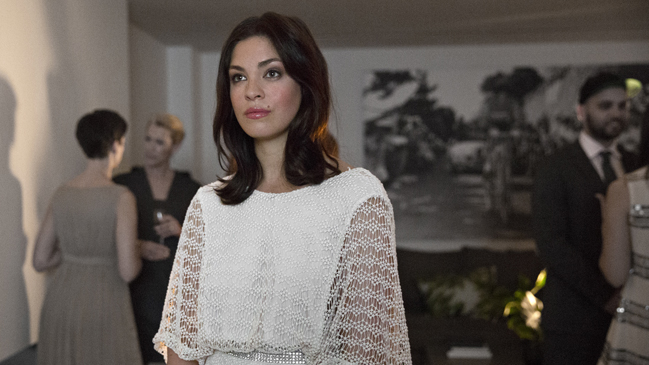 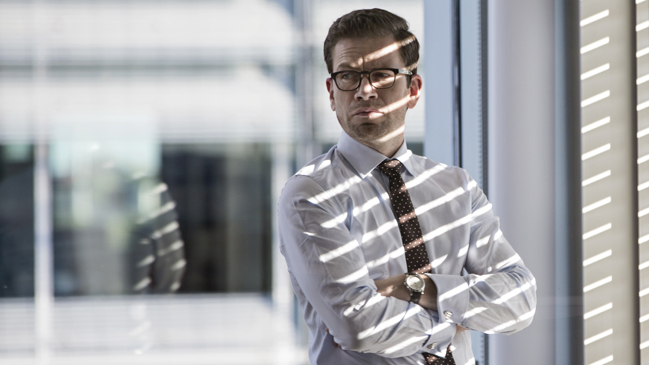 Follow the Money deals with another kind of bloodsuckers, namely the white collar criminals who contributed to the global fiscal crisis. “It takes us into the world of money, from a boardroom in a big Danish corporation to the backrooms of organised crime,” producer Anders Toft Andersen told FILM in May. “Genre-wise it’s a crime drama, though it’s not the next The Killing – it’s not a whodunit but a ‘how did they do it.”

Follow the Money is written by Jeppe Gjervig Gram (Borgen) and directed by Per Fly (Waltz for Monica). Nikolaj Lie Kaas (The Idiots, Open Hearts, The Absent One), Thomas Bo Larsen (The Celebration, The Hunt) and newcomers Natalie Madueño Wolfsberg and Esben Smed play the leading roles. The series is produced by DR’s Fiction Department. 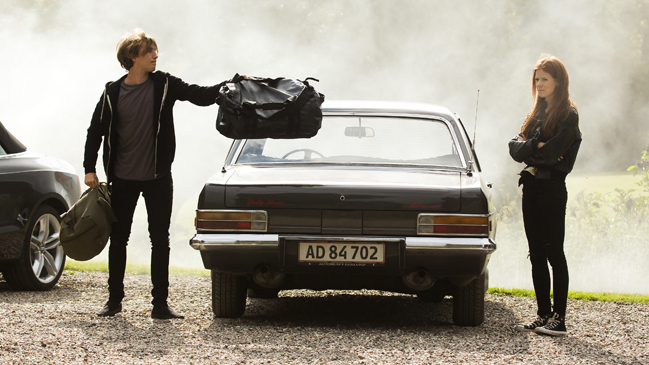 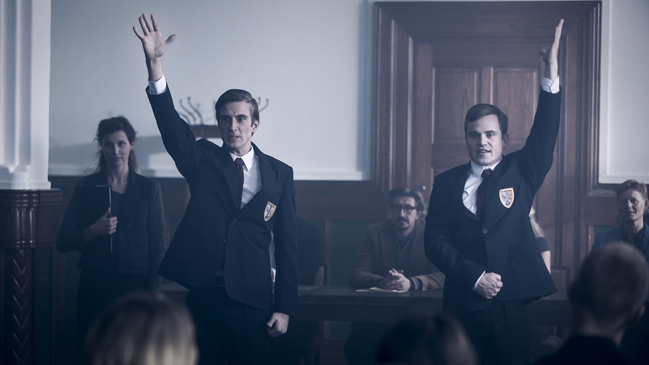 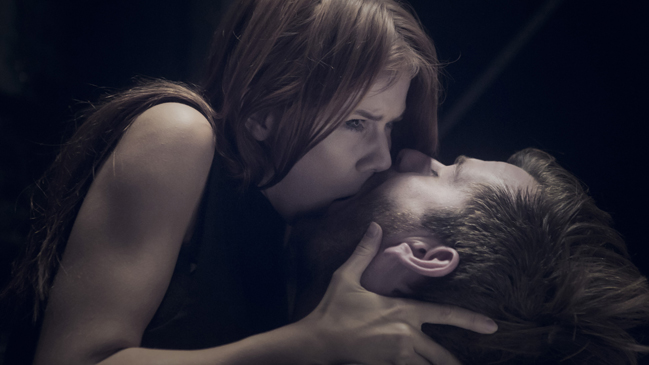 Director, Born 1969. Studied at the University of Bristol and University of Roskilde. Has worked in TV, producing and directing a number of popular miniseries for children and teens. Arthy’s feature film debut Miracle (2000) was chosen for Kinderfilmfest in Berlin and awarded at festivals worldwide. The romantic comedy Old, New, Borrowed and Blue (2003), adhering to the Dogme doctrine, received top awards in AFI, Los Angeles, Moscow and Karlovy Vary. Teen kung-fu drama Fighter (2007) was selected for Berlin’s Generation 14plus. Upcoming comedy Comeback follows a comedian’s (Anders W. Berthelsen) efforts to get his career back on track.

Director, born 1960. Graduate of the National Film School of Denmark, 1993. Fly’s most significant work is the award winning societal trilogy consisting of The Bench (2000), Inheritance (2003) and Manslaughter (2005). Directed the miniseries Performances for DR in 2007. Recipient of the prestigious Carl Th. Dreyer Award and the Nordic Council’s Film Award in 2005. Upcoming political thriller Backstabbing for Beginners is based on Danish-American whistleblower Michael Soussan’s memoir about the Oil for Food UN scandal.