We will have to wait until 25 December for its theatrical release. For now there is plenty to discover in the campaign unfolding the multifaceted universe of Lars von Trier's Nymphomaniac.

A chorale prelude by Bach: Three voices each with its own character, but in complete harmony. In other words:

The nymphomaniac is easily inspired, and acts it out.

The website www.nymphomaniacthemovie.com announces it will be updated October 10th.

Keeping track of a large network of lovers isn’t always easy, and Joe is soon confronted with the unpleasant consequences of being a nymphomaniac.

After all, you can’t make an omelet without breaking a few eggs.

The website www.nymphomaniacthemovie.com announces it will be updated September 27th.

Though love is a shallow feeling in the eyes of the cynical nymphomaniac, young Joe is met by forces penetrating her armoured defences.

The website www.nymphomaniacthemovie.com announces it will be updated August 30th.

How does an ordinary bag of chocolate sweets become a symbol of sexual victory?

As Joe and her experienced friend B embark on a train trip, they bet on how many men they can seduce on the ride.

The grand prize is a delicious bag of chocolate sweets, and it soon becomes clear to Joe that in order to win, she needs to lure the prey into biting the hook like a skilled fisherman.

The website www.nymphomaniacthemovie.com announces it will be updated July 26th.

May 16, 2013: NYMPHOMANIAC world premieres in December 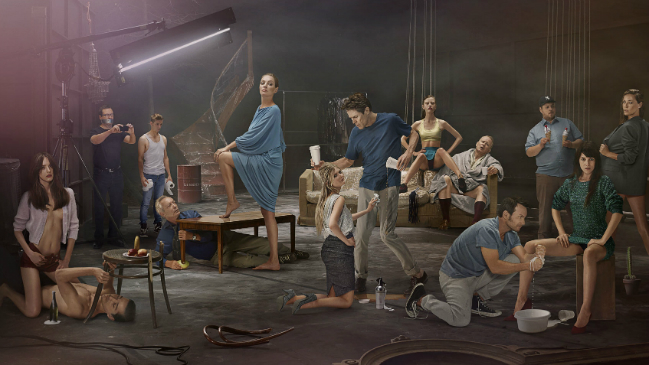 Speculations about the NYMPHOMANIAC premiere are now put to an end. Copenhagen, Denmark will be hosting the World Premiere December 25th 2013. Peter Aalbæk Jensen, CEO Zentropa: “Seeing the film’s visual effects will be a significant part of the storytelling, we’re facing a huge post-production phase and currently Lars has just begun editing PART II. So December is a good month. Besides, what’s more Christmassy than a film like this?”

The website www.nymphomaniacthemovie.com announces it will be updated May 31st. 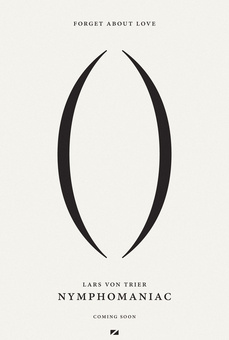 Zentropa Entertainments kicks off the upcoming campaign of Lars von Trier’s NYMPHOMANIAC launching a teaser poster and a website. The campaign will stretch over the next eight months. “In the campaign we have tried to distil the intimacy and the obscenity of the film down to its simplest form. A form that we hope will engage the audience in the universe of NYMPHOMANIAC – one sexy piece of artwork at a time”, say Phillip Einstein Lipski and Maria Biilmann, who have developed and designed the campaign.

Magnolia Pictures has snatched the US rights for NYMPHOMANIAC after a buyers-only event screening a promo based on material from the film’s first part.

…tells Wendy Mitchell: “[The film] is written as one piece but in two volumes and eight chapters. So Lars liked the idea that you are able to split the film if you want to. There’s nothing wrong with it as one piece, but it’s written so it can be shown as two volumes.” “And then we have to talk about the censorship, with these two volumes we maybe also need two versions of that. We rely on our financing and there will be [territories] where explicit sex is not possible.” 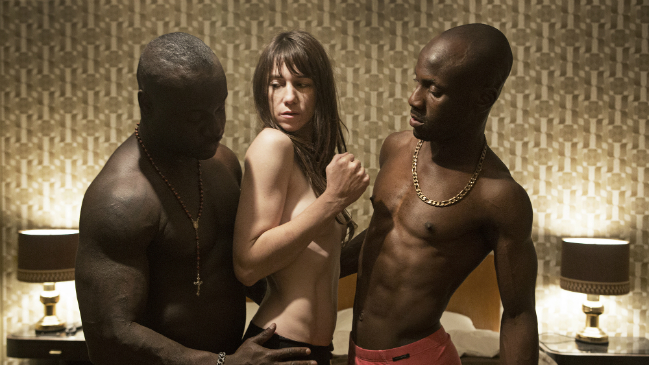 Zentropa writes: “After 268 script pages, 11 weeks of shooting and an immense postproduction with over 100 hours of material to follow, Lars von Trier will complete his upcoming NYMPHOMANIAC ultimo 2013.” 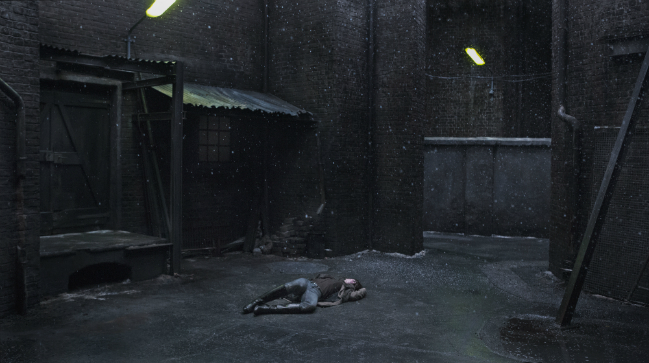 “My only sin, I believe, is that I always demanded more of the sunset.” Lars von Trier’s NYMPHOMANIAC, has completed shooting and released the first still from the film set.

Uma Thurman joins the list of cast in NYMPHOMANIAC.

Christian Slater joins the list of cast in NYMPHOMANIAC. 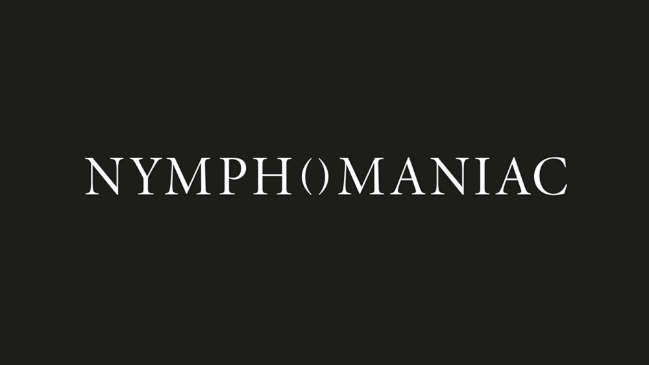 Joe will be played by Charlotte Gainsbourg and Seligman by Stellan Skarsgård. Other confirmed names on the preliminary cast list are Stacy Martin (as young Joe), Shia Labeouf, Jamie Bell, Connie Nielsen, Mia Goth, Jens Albinus, Severin von Hoensbroech, Peter Gilberg Cotton, Nicolas Bro, Tabea Tarbiat, Janine Romanowski, Jesper Christensen, Tania Carlin, Felicity Gilbert and Shanti Roney. Due to reasons of censorship NYMPHOMANIAC will be distributed in different versions. PLEASE NOTE: The sex scenes in the film will be performed with the help of body doubles and visual effects. NYMPHOMANIAC is produced by Louise Vesth for Zentropa in co-production with Zentropa International Köln, Slot Machine and Caviar and with support from the Danish Film Institute. International sales are handled by TrustNordisk.