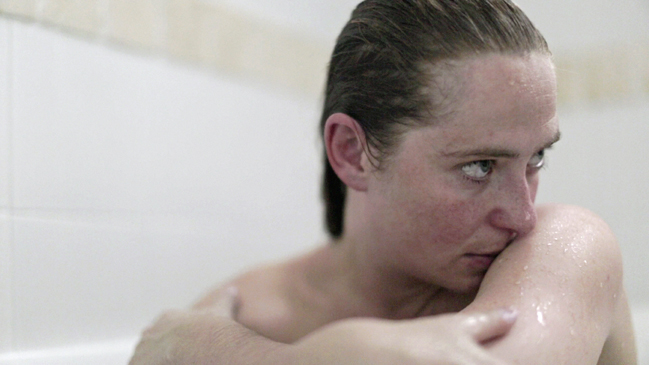 Olmo and the Seagull is created through CPH:DOX’ experimental workshop for young filmmakers, CPH:LAB, and won the Nordic Dox Award at CPH:DOX in 2014 and additional awards at the film festivals in Rio de Janeiro and Locarno. Lea Glob received an award at the Chinese Sichuan TV festival for her graduation film My Father Kasper Top Hat (2011), while Petra Costa is known for her short film Undertow Eyes (2009) and the feature film Elena (2012).