FALL ISSUE 2015
Refn and Gosling in Only God Forgives

Nicolas Winding Refn and Ryan Gosling are continuing their collaboration from Drive. This time Refn has teamed up with Danish producer Lene Børglum who also was behind Refn's Valhalla Rising.

Only God Forgives, with Ryan Gosling and Kristin Scott Thomas, tells the story of a Bangkok police lieutenant and a gangster who settle their differences in a Thai-boxing match.

Ryan Gosling says his preparations for the role included four months’ training in the martial art of Muay Thai. However, when they started shooting in Bangkok, he and Refn both found it too unrealistic that a white guy would come to Thailand and beat up the locals, so instead Gosling had his ass handed to him for the next three months.

Only God Forgives is produced by Danish producer Lene Børglum for Space Rocket Nation with support from the Danish Film Institute. Release in May. 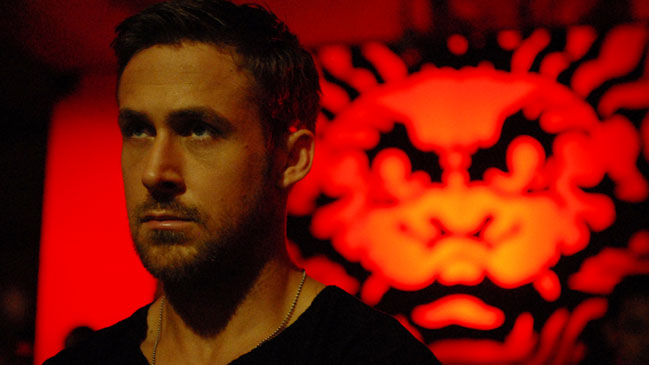