The directors have founded the co-op out of a desire to develop original, personal stories in a creative community where they can discuss each other’s projects and gain individual strength. The new forum gives them a chance to try out new ways of filmmaking in which the director plays a more critical role.

Combining two film traditions
Creative Alliance will serve as a development company for each director to develop and direct films in English for the international market.

The company aims to combine the best from Scandinavian film traditions with the strength and scale of the US film industry. Financially, this means applying for public development funding in Denmark and then selling the complete idea to producers in the US, where Scandinavian films are currently in high demand.

Creative Alliance has already secured the funding for the initial six projects and will subsequently continue to produce films of all budgets levels. 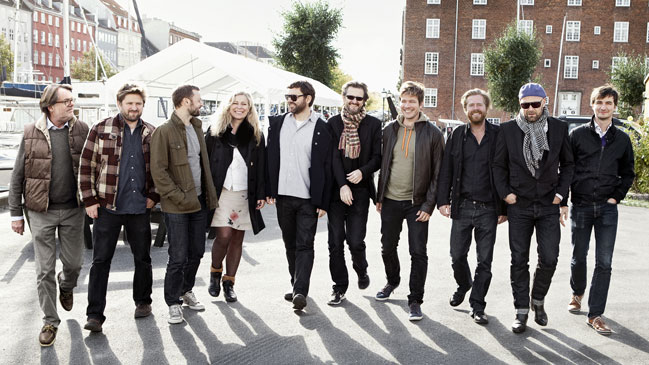 “It depends on the specific ideas. The Danish Film Institute will evaluate each project on its own terms, and one of the things we’ll be looking for is some kind of Danish imprint. But it’s a very exciting initiative and a logical consequence of Danish film’s continuing internationalisation. A number of Danish directors have directed films and television series in the US, and their desire to test their experiences in a new way is only natural. Fortunately, our support system has great flexibility when it comes to supporting international collaborations.”