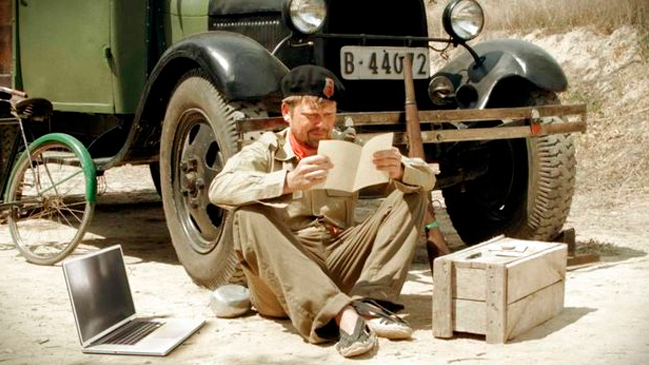 Shadow of a Hero

Laurits Munch-Petersen wrote the script together with Oscar-nominated Anders Østergaard (Burma VJ) in a genre-mixing style of documentary, reenactments and archive material. Munch-Petersen has directed several short films and the two feature fiction films Ambulance (2005) and Over the Edge (2012).