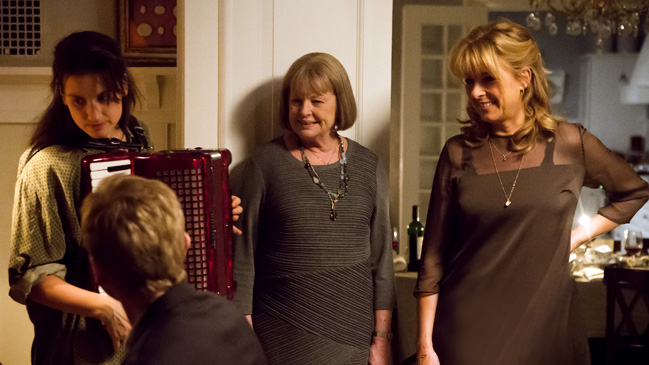 August made his first Danish-produced film in 25 years with Marie Krøyer (2012). With Silent Heart, the director is returning to the human drama of his Palme d’Or, Golden Globe and Oscar winner Pelle the Conqueror (1987) and his Bergman-scripted The Best Intentions (1991) which also won an Oscar.