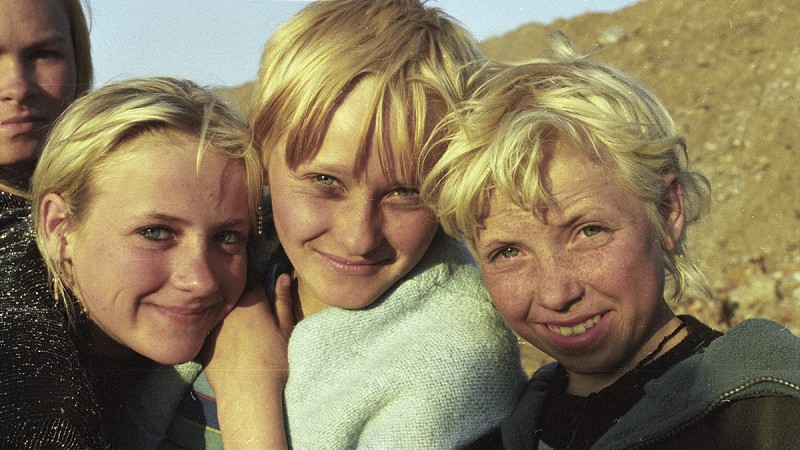 Something Better to Come

Hanna Polak has directed, produced and shot several films that have won international awards, including the Oscar-nominated, IDA-winner and two times Emmy-nominated The Children of Leningradsky (2014).