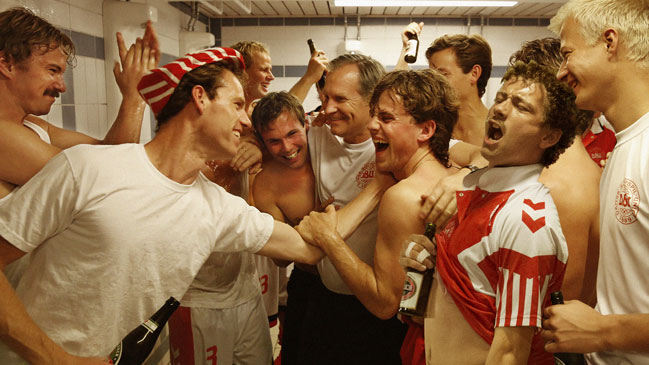 In 1992, the Danish national football team had failed to qualify for the European Championship in Sweden. The players were already on holiday when they were called up in their summer residences with a surprising message: Yugoslavia was disqualified because of the war, and the Danes were set to replace them. The rest is history: Denmark went on to surprise the experts and upset the odds by winning the tournament, beating the reigning European and World Champions in the process.