By FILMUn Certain Regard / Cannes

“We had a very close and forthright collaboration with the Icelandic producer Grímar Jónsson, which has set the foundation for a hopefully long and lasting partnership,” says Ditte Milsted. She and Jacob Jarek of Profile Pictures are co-producing Icelandic Grímur Hákonarson’s second feature, Rams, selected for Un Certain Regard.

“What was really important to us was the fact that the director and producer were happy about our choice of DoP Sturla Brandth Grøvlen and lighting designer Aslak Lytthans. It means a lot to us as a partner that we can contribute powerful talent behind the camera. It has certainly whetted our appetite to join new co-productions.”

Its title a metaphor for two feuding brothers, Grímur Hákonarson’s Icelandic-Danish drama is set in a secluded valley in Iceland. The two brothers, Gummi and Kiddi, live side by side, raising their sheep. Their ancestral sheep stock is considered one of the country’s finest and they repeatedly win awards for their rams of ancient pedigree. While they share the land and a way of life, they haven’t spoken to each other in 40 years. When a deadly disease infects Kiddi’s sheep, they are forced to come together to save what’s dearest to them.

DoP Sturla Brandth Grøvlen, a Norwegian, graduated with Milsted and Jarek from the National Film School of Denmark in 2011. Gaffer Aslak Lytthans has worked in Danish films since 1990 and has numerous films under his belt. Iceland’s Grímar Jónsson produced for Netop Films, and the Danish Film Institute has supported the film through its minor co-production scheme.

Ditte Milsted and Jacob Jarek founded Profile Pictures in 2011 with Thor Sigurjonsson, executive producer of Rams. Among their upcoming projects is Shelley, a psychological horror film directed by Iranian-born Ali Abbasi and produced by Jarek. The film is made on a micro budget of only EUR 335,000.

Shelley follows a couple, Louise and Kasper, who are desperately trying to have a child. When nothing else seems to work, Louise enters a pact with her Romanian house cleaner, Elena, to bear her child as a surrogate mother in return for a large sum of money. But it soon becomes clear that Elena’s pregnancy isn’t evolving as expected.

Playing Louise is Ellen Dorrit Petersen, who features in Eskil Vogt’s awardwinning directorial debut, Blind. The film has received funding from the Danish Film Institute’s talent programme and is set to premiere later in 2015. 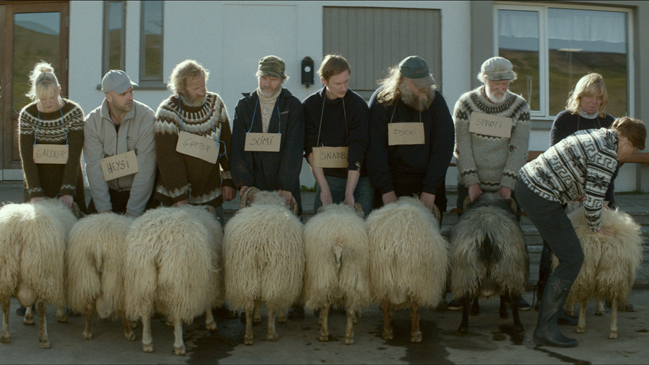 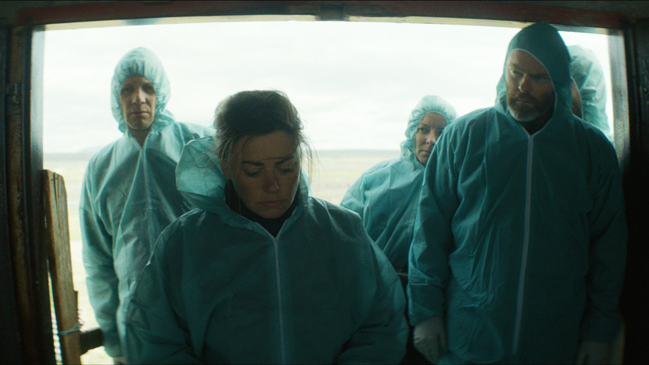 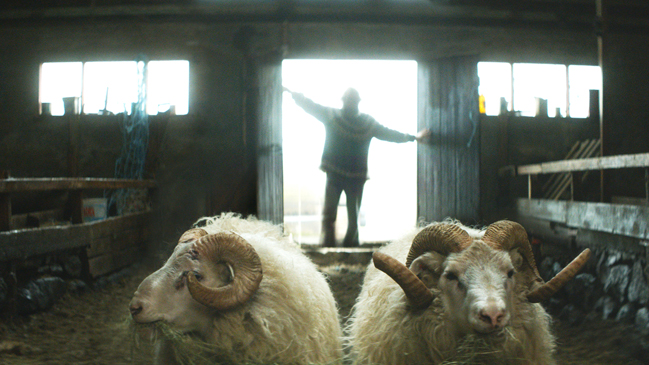