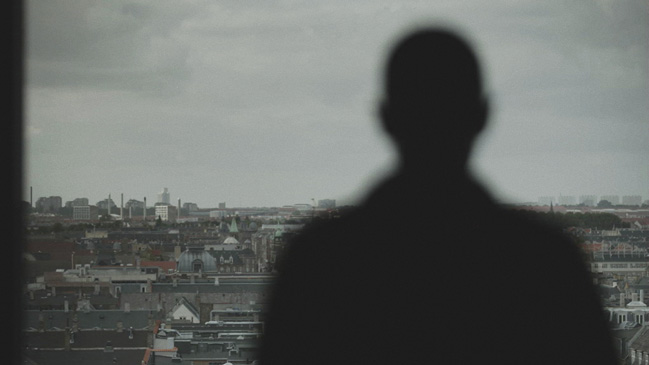 Søren Steen Jespersen graduated from the Danish School of Media and Journalism in 1993 and has since worked as producer and for television. Nasib Farah made My Cousin the Pirate (2010) with Christian Sønderby Jepsen. Warriors from the North is Jespersen and Farah’s debut as documentary film directors.