From shining a light on Facebook and conquering space to eating bugs – here's what's next in Danish documentary films.

A number of exciting themes are explored in upcoming films by such directors as Andreas Johnsen, Jakob Gottschau, David Borenstein, Max Kestner and Kaspar Astrup Schröder. Take a tour of Danish documentary titles getting ready for release in late 2015 and in 2016: 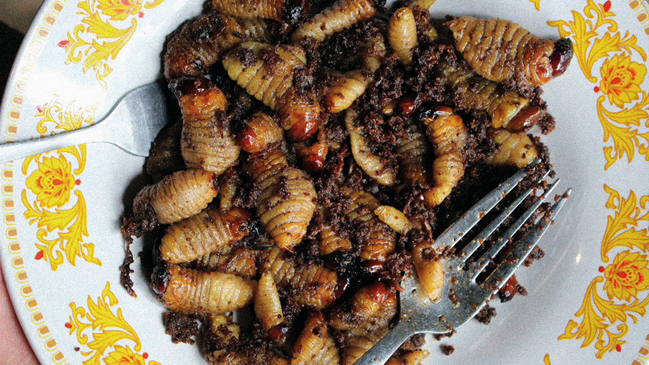 Eat a bug and save the planet

Andreas Johnsen travels the world in Bugs to explore the cultural and environmental aspects of insect-eating.

In the company of two talented chefs from the non-profit Nordic Food Lab of Copenhagen’s famous Noma restaurant, Andreas Johnsen travels the world to sample a variety of insects and investigate whether bugs are the solution to global malnutrition and food shortage. His film Bugs documents their work in countries such as Australia, Mexico, Peru, Japan and parts of Africa. For the director, who considers himself a curious person, it wasn’t really much of a leap to start eating insects.

“There’s a reason why people all over the world eat insects. Usually, it has to do with the fact that they taste good. Take something like a termite queen – roughly eight centimetres long and full of eggs. It’s really delicious, almost like foie gras,” says Andreas Johnsen, whose Ai Weiwei: The Fake Case was nominated at IDFA in 2013. Bugs, produced by Sigrid Jonsson Dyekjær for Rosforth Film and Danish Documentary Production, is expected to finish early February 2016. 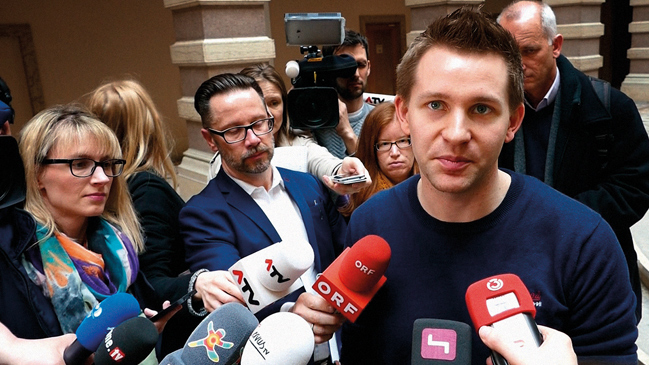 Jakob Gottschau’s Facebookistan examines the paradox of our number one social media: encouraging us to share, it doesn’t share back.

While making a series of films exploring how social media give a democratic voice to people in repressive countries, director Jakob Gottschau began to question the mechanisms behind some of the social media giants, in particular Facebook. Around that time, a friend of his had his Facebook account shut down because he had posted a 50-year-old picture of some happy, nude hippies.

“He had a hard time getting any explanation from Facebook,” Gottschau says. “The company basically didn’t communicate with him at all. This sparked me to begin my research into Facebook, exploring how the company handles core democratic values like freedom of expression and privacy.” The director has numerous documentary productions under his belt, both as director and producer. Facebookistan is produced by Felicity Willetts for Gottschau’s own company, Express TV-Produktion. Premiere at CPH:DOX 2015. 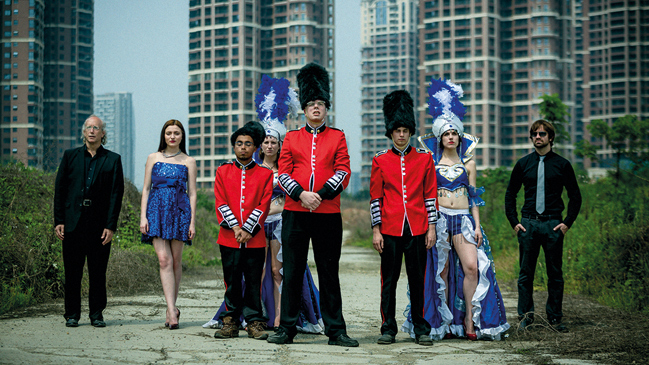 The Dream of eternal prosperity

David Borenstein takes us inside the Chinese housing bubble and its dazzling illusionism.

During the height of China’s gigantic housing boom, David Borenstein spent five years in Chengdu, a Chinese municipality with 14 million residents. A result of his stay is Chinese Dreamland, a documentary providing insight into a grotesque aspect of the Chinese real estate market and a looming housing bubble.

The film follows Yana, a young energetic entrepreneur who organises deceptive spectacles to help officials promote overpriced property developments. For a few hours she can turn remote ghost towns into surreal, globalised cities buzzing with her team of colourful foreigners posing as celebrities, important businessmen, diplomats, models and much more. But soon the illusion of the never-ending building boom starts to crumble, and Yana must fight to save her business and aspirations amidst the country’s economic downturn. Chinese Dreamland is produced by Jesper Jack for House of Real as a gradual release in various formats, with a feature-length version ready for distribution in early 2016. 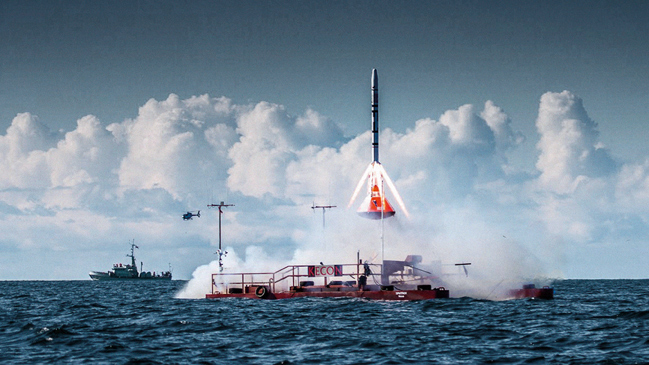 Max Kestner’s Amateurs in Space is the story of one of the greatest dreams of humankind and how to make it come true in your own way.

Peter and Kristian, founders of the Danish rocket association Copenhagen Suborbitals, are struggling to build a rocket that will take them beyond Earth’s
atmosphere. Peter is a self-taught submarine builder, and Kristian used to work for NASA. Everything in the rocket is homemade, mostly from materials available at any home improvement store.

Director Max Kestner in Amateurs in Space follows the two space amateurs as they pursue their dream of travelling into space. Their first launch attempt took place in 2010 under the eyes of the assembled world media, including reporters from the US, Russia and China. But the rocket just stood there on the launch pad. Nothing happened. The next year, it flew – but horizontally! Then, in 2013, the rocket finally lifted off and soared, actively controlled by a homemade computer program, and this time it went straight up. The film is produced by Sigrid Jonsson Dyekjær for Danish Documentary Production. Expected to finish early February 2016. 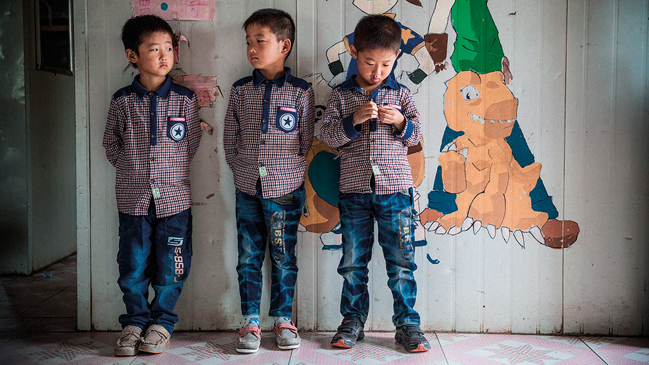 Life in a Chinese Orphanage

Kaspar Astrup Schröder’s Learning to Forget captures two years at a Beijing orphanage where children of convicts are trying to find their feet in the world.

In China, more people are on death row than in all the rest of the world put together. Children of convicts are most often abandoned, stigmatized by their remaining family and living on the streets. Learning to Forget centres on the Sun Village orphanage on the outskirts of Beijing. Founded by a former prison guard, Ms. Zhang, the orphanage is home to 100 children whose parents are either on death row or serving long prison sentences.

“These children have been dependent on their parents all their lives and are now left with big scars on their souls. They have to adjust in the most difficult way imaginable. I want to create a nuanced portrait of the children, their legacy and the hopefulness they have to learn,” says director Kaspar Astrup Schröder who spent two years following the children at Sun Village. Learning for Forget is produced by Katrine A. Sahlstrøm for Good Company Pictures. The film has an expected release in fall 2016. Kaspar Astrup Schröder is developing a new project about Danish architect Bjarke Ingels, pitching at IDFA Forum 2015.