Nikolaj Arcel hit an international high with his lavish historical drama A Royal Affair, winner of two Silver Bears in Berlin and a Golden Globe and Oscar nomination. Now the director and his longtime writing partner Rasmus Heisterberg are off to three American adventures: an adaptation of Don Winslow’s The Power of the Dog about Mexican drug cartels, an action-adventure film with Harry Potter producer David Heyman based on comic book series Fables, and finally Arcel will be directing Rebecca based on Daphne du Maurier’s famous novel – which Hitchcock adapted in 1940. 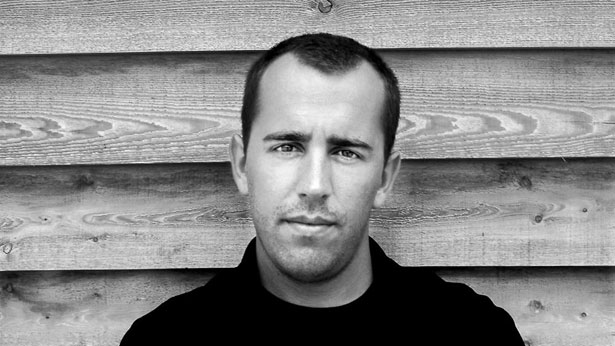 After wrapping up the Depression era drama Serena, Susanne Bier has lined up her fourth American production, an adaptation of Helen Schulman’s bestseller This Beautiful Life about two teenage guys who set off a viral scandal. Bier is also in talks with UK’s Working Title to direct Mary Queen of Scots.

Lone Scherfig is in production with Posh based on Laura Wade’s acclaimed play about an exclusive Oxford University student dining club. Sam Claflin, Max Irons and Holliday Grainger play the leading roles in this British production. As scriptwriter, Scherfig is also attached to Swedish Pernilla August and B-Reel’s The Serious Game, a love story based on a classic novel by Hjalmar Söderberg. 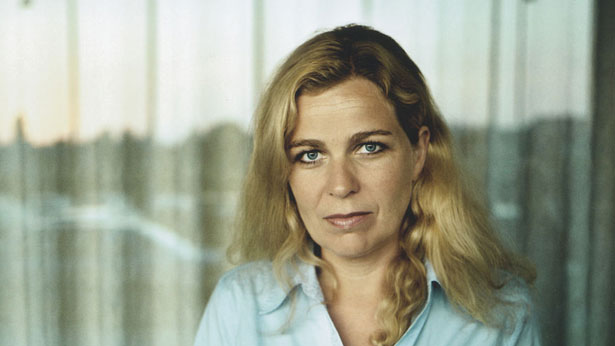 Backstabbing for Beginners is announced as the first film from the Nordic co-op Creative Alliance. Per Fly (Waltz for Monica) is to direct and, with US writer Daniel Pyne, to write the script based on Danish whistleblower Michael Soussan’s book about the former U.N. employee’s efforts to disclose the massive corruption behind U.N.’s Oil-for-Food programme. In January, Creative Alliance was formed by six Nordic directors including Fly with the aim to develop English-language films for an international market. Read about Creative Alliance. 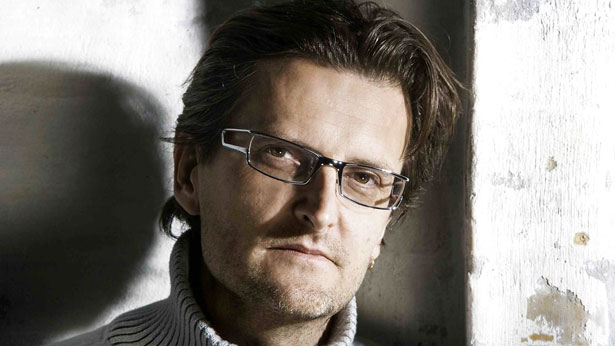 After directing the pilot of CBS’ Under the Dome, Niels Arden Oplev has returned to Denmark to helm Nordisk Film’s coming-of-age drama Racewalking, set in the mid-70s, about a teenager dealing with adolescence and his mother’s sudden death. The cast includes Borgen‘s Sidse Babett Knudsen. Expected release in 2014.

Thomas Vinterberg and Tobias Lindholm are renewing their partnership from Submarino and The Hunt, co-writing The Commune based on a stage play of the same name about Vinterberg’s childhood of communal living. The duo is also in preparations for a new film about the social joys of drinking, together with Anders Thomas Jensen, Susanne Bier’s longtime writing partner. Already scheduled for this fall though is the production of DNA/Fox Searchlight’s Far From the Madding Crowd with Vinterberg at the helm and Carey Mulligan on the cast. 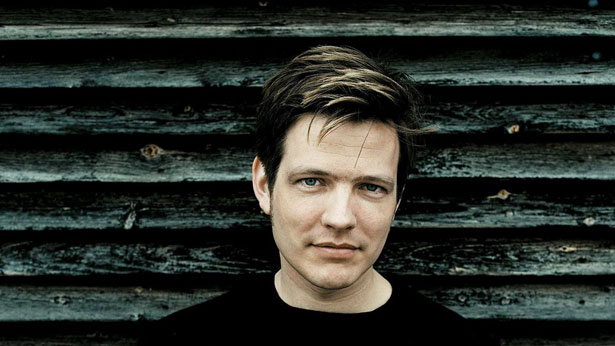 Simon Staho and Zentropa’s The Miracle opened at the Montreal World Film Festival in late August. Staho’s eighth feature is set in Ireland and stars Sonja Richter and Ulrich Thomsen. In 2012, Staho payed tribute to youthful passion with his raunchy teen musical Love Is in the Air, selected for Berlin. 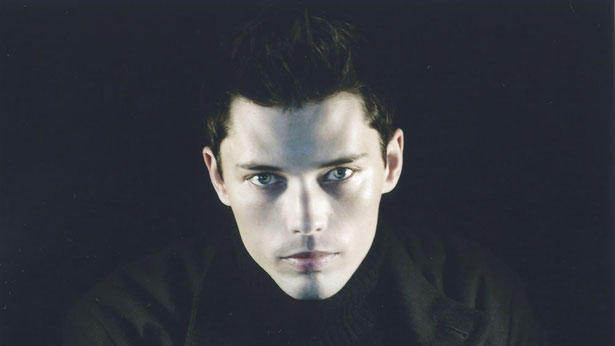 Mads Mikkelsen and Eva Green star in Kristian Levring’s upcoming western The Salvation, an epic tale of broken dreams and revenge set in the American West in the 1870s.In 2000, Levring brought his Dogme feature The King Is Alive to the Cannes festival. Zentropa is producing, release in October 2014.

Pernille Fischer Christensen’s (Berlin winner A Soap) new drama Someone You Love reunites Trine Dyrholm and Mikael Persbrandt for the first time since Susanne Bier’s Oscar winner In a Better World. Persbrandt plays a self-contained musician who gets a chance to redeem himself when a tragic incident turns his life upside down. Dyrholm plays his producer. Produced by Zentropa, release in 2014. 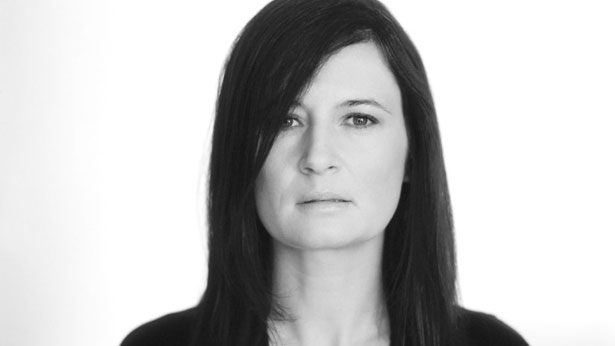 Everybody knows Black Beauty, The Black Stallion and Seabiscuit. Now it’s time to meet a new four-legged hero on the silver screen, the legendary Danish trotter Tarok, in the upcoming film of the same name directed by Anne-Grethe Bjarup Riis and produced by Regner Grasten, the duo behind 2012’s top-grossing film in Denmark, the WWII drama This Life. Entering the annals of Danish sports history, Tarok won hearts and countless trophies in a string of international victories in the 1970s. Opening in Danish cinemas in October.

US star actress Kim Basinger plays the title role in Anders Morgenthaler‘s (Princess) upcoming English-language drama Petit which started filming in Hamburg in June. Basinger plays Maria, a successful career woman who has everything she desires except a child. When she finds out that she is infertile, she embarks on a desperate pursuit to make her dream come true. The international cast includes Jordan Prentice and Peter Stormare. Zentropa is producing, with release set for 2014.